In an emotional video Kevin Hart shares his life over the past two months since the accident. Kevin suffered a major back injury and returned to social media to thank his supporters and fans.

The video documents his recovery, starts with a text that reads,

“I was involved in an accident. My world was forever changed”.

The clip shared news footage of the crash, along with footage taken at the hospital and physical therapy sessions in the gym and pool. Kevin Hart says in the video,

The comedy world is in the passing of comedian John Witherspoon. In a statement released by his family this morning they confirmed that he died in his Sherman Oaks home at the age of 77. John is survived by his wife Angela, and his sons JD, Alexander. 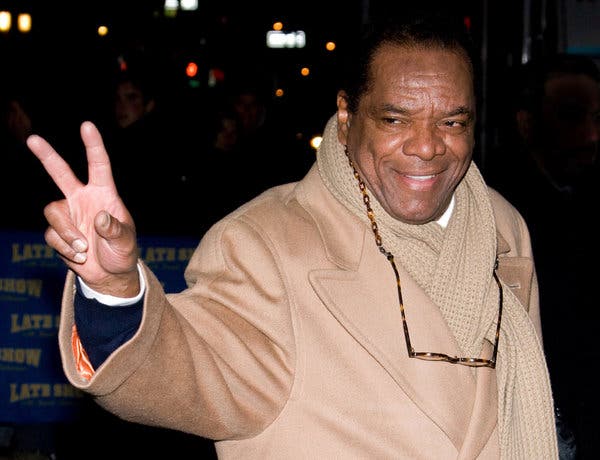 Kelly’s Royalty Checks Being Garnished for Back Child Support

Kelly’s been ordered to use the money from his extensive music catalog to pay his ex-wife child support.

Word On The Curb is a judge just ordered him to use his royalties from entities such as BMI and Sony to pay Drea Kelly the $20,833 he owes her each month.

Drea’s been coming after Kelly for back child support, and at one point he was so far behind on payments he ended up in jail. He eventually squared things up for that tab, but he’s gotta keep up with the monthly payments.

R Kelly is asking the court to cut him a little slack, but for now the judge says the dough must be drawn from those hefty royalties.

Kelly is currently in jail awaiting trial on numerous federal and state charges. 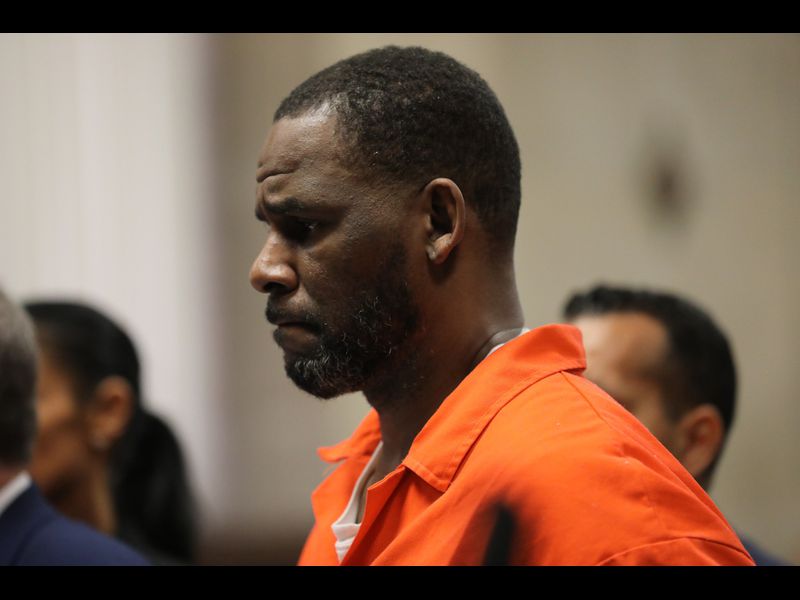