Word On the Curb: Wed, July 24th – Brandy Portraying Herself In Her Own Biopic; Lifetime Announces a Wendy Williams Biopic; [Watch] Trailer for Biopic ’HARRIET’

Brandy Portraying Herself In Her Own Biopic

Brandy recently shared that not only does she have a new album in the works, but she’s been rehearsing to portray herself in her upcoming biopic. Brandy says she wants people really get to see her story, there are so many things we don’t know and she wants to be the one to reenact it. She does have a few people in mind who will portray her as a child before. Brandy says she wants to make the biopic “very artistic, theatrical, [and] dramatic.” 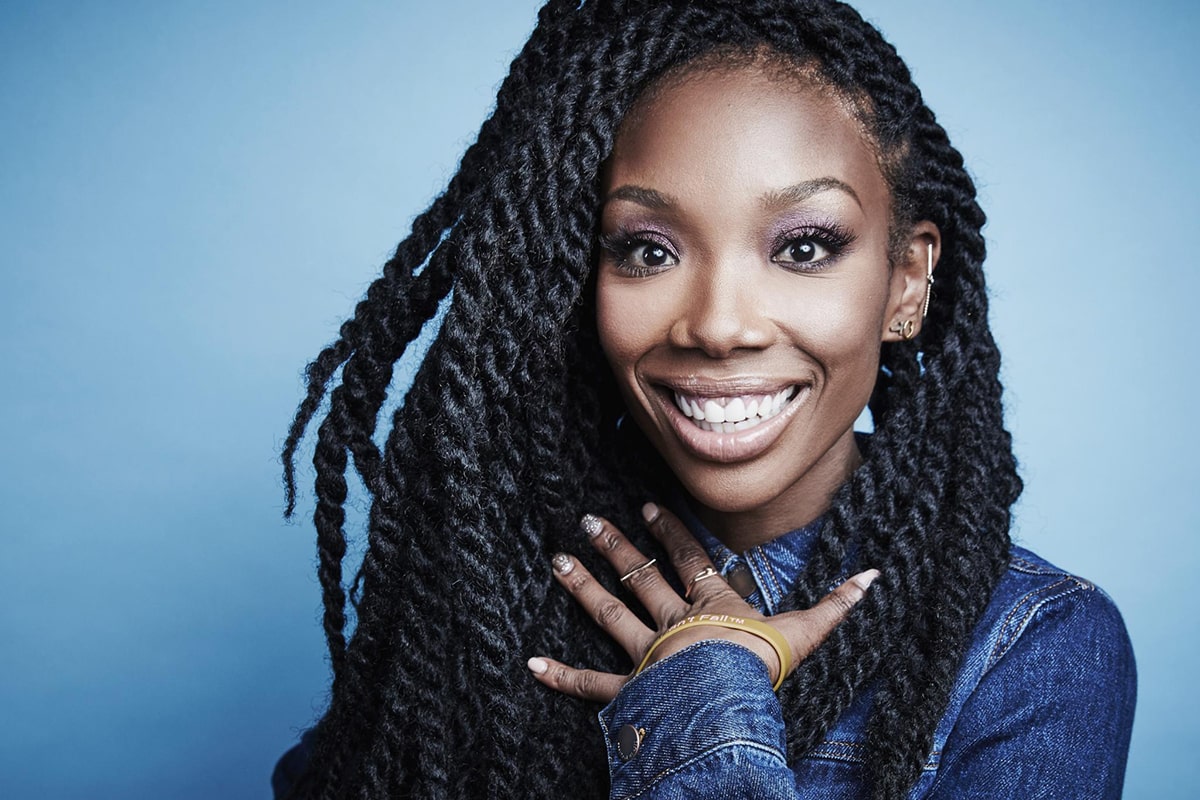 Lifetime announced they are working on both a biopic AND a documentary on Wendy Williams.

The biopic will chronicle the life of talk show host Wendy Williams and showcase the highs and lows of her career…from her humble beginnings in radio to the success of her talk show.

Based on the inspirational life of an iconic American freedom fighter, HARRIET the biopic will show Harriet Tubman’s extraordinary escape from slavery that resulted in her becoming one of America’s greatest heroes. Her courage, ingenuity, and tenacity freed hundreds of slaves and changed the course of history. There’s been talk about a Harriet Tubman film project. Well, the trailer was released yesterday and it is good! Directed by Kasi Lemmons, Harriet will be played by actress Cynthia Erivo, Leslie Odom Jr and Janelle Monae will star in supportive roles.