Word On The Curb: Wed, Jan 8th “Rob Kardashian Wants Primary Custody Of Daughter Dream, Says Blac Chyna Is Unfit; Aretha Franklin’s Son Say The Franklin Family Does NOT Support The Movie + Calls For Boycott; Martin Lawrence Opens Up About Tisha Campbell’s Past Harassment Lawsuit Against Him: “It Was All A Lot Of Bulls–t”

The drama over the custody battle concerning their daughter Dream Kardashian has turned ugly. Rob Kardashian requested primary custody for Dream, stating that Blac Chyna is a danger to their child.

He claims that Blac Chyna snorts cocaine and that Dream’s personal hygiene and behavior has been on the decline. He said ther  when Dream has been dropped off to him, she has dirty teeth, nails, and uncombed hair. He alleged that Dream has started

“naked twerking, and acting out sexual positions that she said her mom taught her.”

He alleged that because of Blac Chyna, Dream has starting swearing and saying words like “b****” and phrases like “What the f***?”

He accused her of allegedly being drunk all the time, as well as having parties and strangers in her home while Dream is present.

Rob has asked a judge to grant him primary custody and to order Blac Chyna to undergo drug and alcohol tests at least 30 minutes before she sees Dream. He wants a supervising nanny to have permission to end the visit right away if there are any issues such as violence in front of Dream. 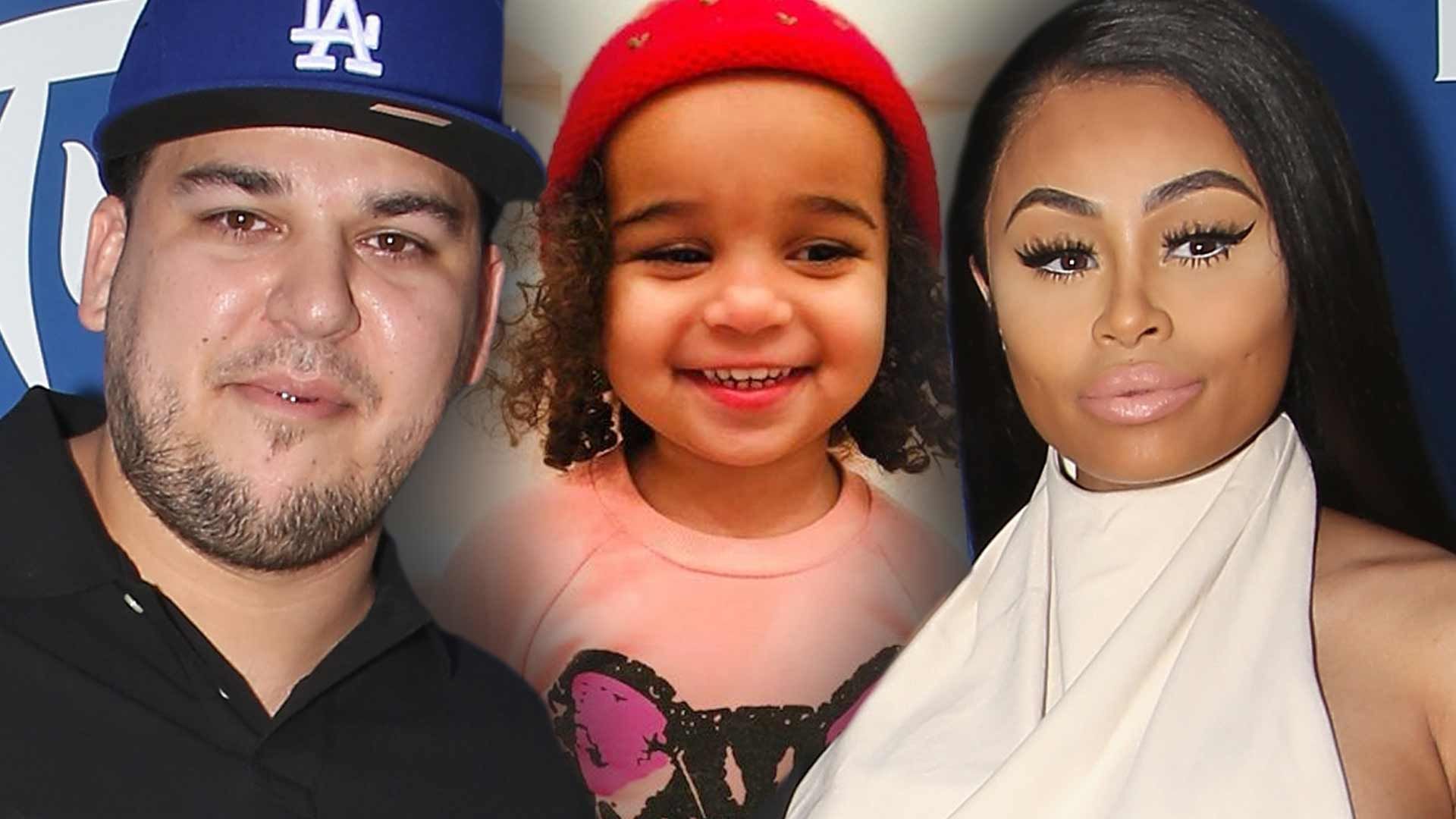 The son of late legendary singer Aretha Franklin is not feeling the biopic about her life!

Kecalf Franklin, who goes by Eradesent Views, said that none of Aretha Franklin’s family members were contacted about the film, or a forthcoming book The Queen Next Door.

“ONCE AGAIN….. THE FRANKLIN FAMILY (DOES NOT) SUPPORT THE MOVIE THAT IS IN PRODUCTION!!!!! NOR DO WE SUPPORT THE BOOK “THE QUEEN NEXT DOOR”!!!!! NEITHER ENTITY FELT THE NEED TO CONTACT THE (CORE) FAMILY ABOUT ANYTHING!!!!”

“HOW CAN YOU MAKE A MOVIE ABOUT A PERSON AND NOT TALK TO THE PERSONS SONS OR GRANDCHILDREN ABOUT IMPORTANT INFORMATION? HOW CAN YOU PUT A PERSONS FAMILY (IMAGE) IN A BOOK AND NOT ASK PERMISSION?”

“IF YOU ARE A “REAL” FAN OF MY MOTHERS….PLEASE DO NOT SUPPORT THIS. ASK YOURSELF….WOULD YOU WANT THIS DONE TO YOU?”

“(side note: the “ONLY” person my mother was in favor of for the movie was JENNIFER HUDSON. period. Everything else is being done against our wishes) (please share)”

He signed the status,

The filming for the movie began last fall. Jennifer Hudson shared a moment from the set.

Martin Lawrence Opens Up About Tisha Campbell’s Past Harassment Lawsuit Against Him: “It Was All A Lot Of Bulls–t”:

Here is an excerpt from a interview:

You did the show for five seasons, right? How come it ended?

Well, how can I say this? It just was time to end. Let’s just put it that way. It was just, at that time, there was some, um, there were some things that was being said that—

I saw that you guys had been spending time together recently.

Yeah. Because none of that was true. It was all a lot of bulls–t and—

Just whoever’s side it was, it was bulls–t.

Did you guys ever talk about it?

Let me ask the question a different way: Do you understand Tisha’s perspective differently now than you did then?