Word On The Curb: Wed, Aug 7th “CNN To Launch All Black Panel Show; Wendy Williams Responds to Rumors of Reconcilation with Husband; Tyrese Calls Out The Rock”

Top picks are Angela Rye, April Ryan, Bakari Sellers and Andrew Gillum. The idea came after the four of them appeared on “New Day With Alisyn Camerota and John Berman” during the Democratic debates last week, and got a pretty popular response. In fact, it was the most excitement the show has had since Chris Cuomo left as anchor.

Wendy Williams Responds to Rumors of Reconcilation with Husband

Yesterday we reported in the Word On The Curb that Wendy Williams was thinking about bringing her husband back as her business manager because sources said her business has been messy since he left.  Well not true! Wendy said

Tyrese Calls Out The Rock

Tyrese and the Rock have been at it every since the Rock announced he would be staring in his own Fast & Furious spinoff. And now that the film has been released he took to Instagram after the numbers for opening weekend came in for Hobbs & Shaw. The film brought in $180 million, and Tyrese said he wasn’t impressed.

“I have to show my respects for one thing…. He tried…….. Folks called me a hater…. Attacked me for speaking out…..Breaking up the family clearly doesn’t have the value that one would assume it does. You know what maybe just maybe… The Rock and the crew will come dance with us again for #Fast10 we can all hug it out and get back to giving the true fans who have supported this franchise for 20 years WHAT they want……..No hating I’m just pointing out the facts. #FastFamily has more value as the #FastFamily its ok.” 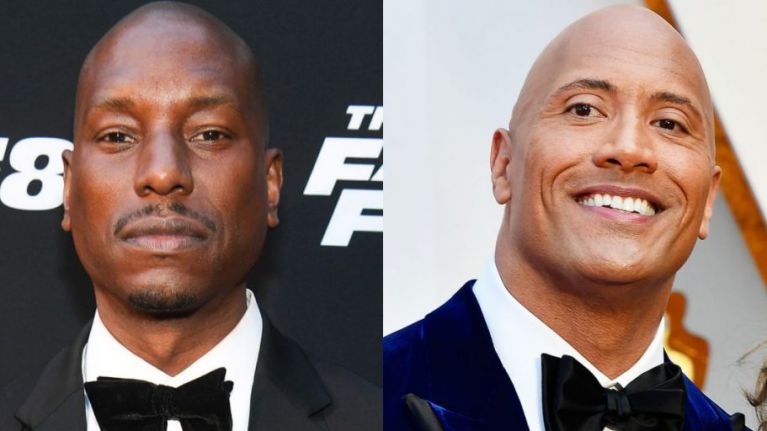