Leslie Jones will NOT return to Saturday Night Live for the upcoming 45th season. Word on the Curb is she will focus on her upcoming feature film projects, Netflix comedy special and other projects.

She is rumored to host and executive produce Supermarket Sweep, a reboot of the classic TV game show.

Jones joined SNL as a cast member back in 2014. She has yet to release a statement about her departure from SNL.

Popeye’s Announces They’ve Sold Out of the Chicken Sandwich

If you didn’t one, well you are out of luck! The craze for one of the most popular chicken sandwiches has come to a halt as they have sold out for now.

The craze began after a Twitter feud between Chick-fil-A and Popeyes inspired consumers to taste the new sandwich for themselves. As word of mouth continued to grow adding the underrated effects from social media, the fast food restaurant reportedly generated $65 million from multiple social media platforms.

The restaurant reiterated that the popular chicken sandwich will make a return in the near future. 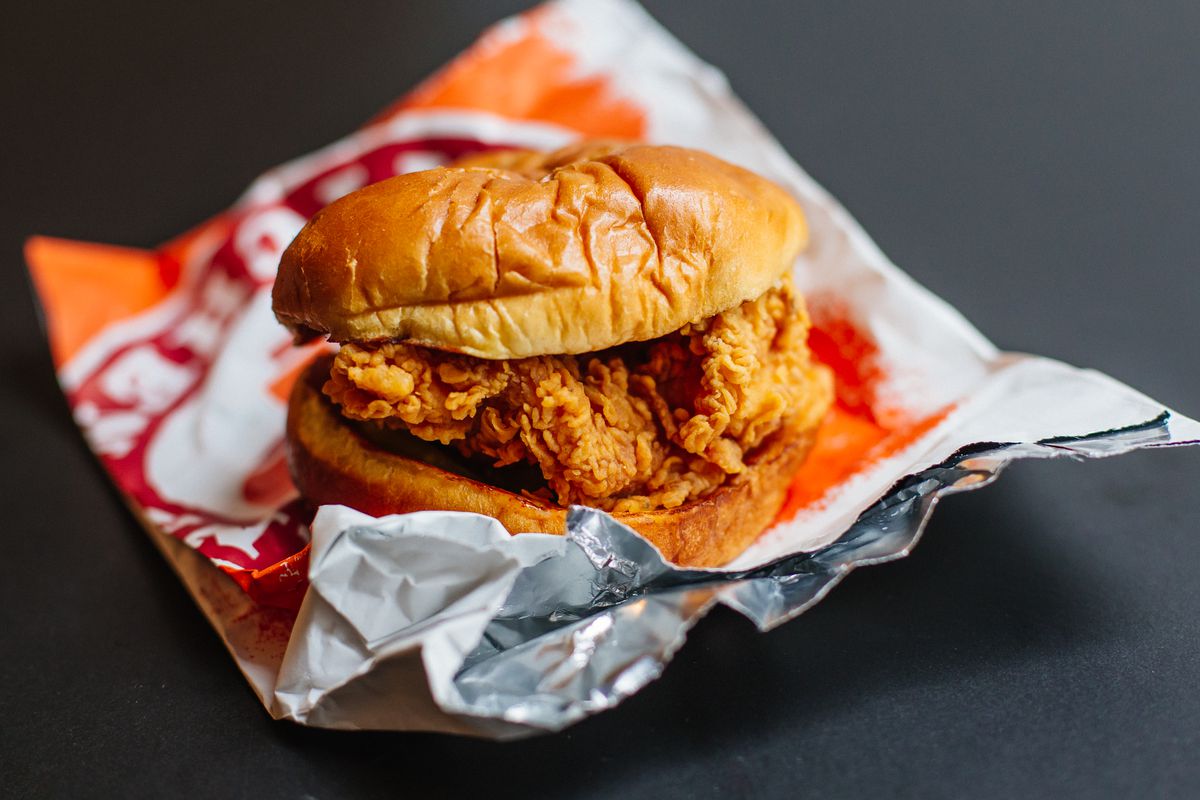 Cassie said “YES”! She and Alex Fine Are Engaged

Not only did Cassie celebrate her 33rd birthday this week, but she also got engaged.

She shared the super sweet video of her proposal on Instagram