Terrence Howard is done with acting.

The U.S. Patent and Trademark Office (USPTO) has reportedly denied LeBron James the rights to copyright the phrase “Taco Tuesday”.

The USPTO refused his application after finding that “Taco Tuesday” was a “commonplace message,” therefore failing to function as a trademark. 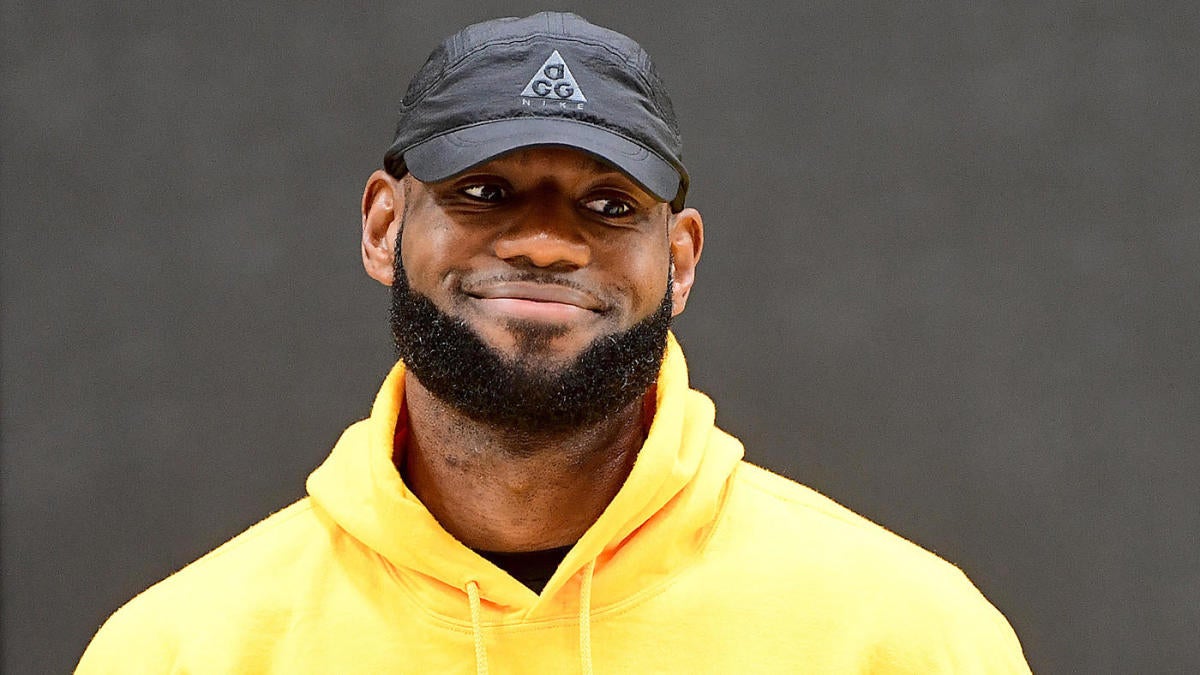 Great news for Kevin! He has been released from the hospital,10 days after a terrifying car crash. Word on the Curb is will live-in rehab facility doing intense physical therapy. After completing that, he will start outpatient care at home.

This week, the 37-year-old singer’s The Kelly Clarkson premiered and according to reports, the show earned a respectable 1.9 household rating across primary runs in the metered markets.

Tami revealed the news in a confessional, after a shoot for her character, Tatiana Trill.

“Tatiana Trill sparked this fire in me to make me know for a fact that being with this group of ladies is not where I need to be,” she explained.

“Meeting with OG confirmed I’m in a different headspace in my life right now, and I really want to try to live my life as close to Black excellence as I can.”

After explaining her reasons, Tami stood up and left her confessional, and viewers applauded the classy way that she ended her time on the show.