Word On The Curb: Thurs, Dec 4th “Billy Dee Williams Was Unaware What Gender Fluid Meant: I’m Not Gay by Any Stretch of the Imagination; Brandy Confirms “Moesha” Reboot On The Way; Justin Timberlake Apologizes for Getting Caught Holding Hands with His Co-Star: ‘I Drank Way Too Much'”

Billy Dee Williams Was Unaware What Gender Fluid Meant: I’m Not Gay by Any Stretch of the Imagination

Billy Dee Williams is clarifying his remarks about how he identifies himself. In a recent interview, he stated that he uses “himself” and “herself” to refer to himself.

In a new interview, Billy Dee Williams said he wasn’t familiar with the term and that his initial comments were simply misunderstood.

Billy Dee says that when he became aware of how his comments went viral, he asked someone,

“What the hell is gender fluid?”

After understanding he stated,

“What I was talking about was about men getting in touch with their softer side of themselves. There’s a phrase that was coined by Carl G. Jung … that’s ‘Anima animus.’ And anima means that is the female counterpart of the male self and the animus is the male counterpart of the female. So that’s what I was referring to. I was talking about men getting in touch with the female side of themselves. I wasn’t talking about sex, I wasn’t talking about gay or straight. I’m not gay — by any stretch of the imagination. Not that I have anything against gay people. But personally? Not gay.”

The 90s hit sitcom “Moesha” is coming back. Brandy, who played Moesha, along with Sheryl Lee Ralph and William Allen Young who played her stepmother Dee and father Frank confirmed the news during a brief reunion at Sheryl Lee Ralph’s DIVA Foundation event earlier this week.

“I’m here to solidify that we’re gonna bring Moesha back.”

“You heard it right here. You will have a Moesha reboot.”

Sadly, cast member Lamont Bentley, who played Moesha’s best friend turned boyfriend, Hakeem died in a car crash in 2005. Yvette Wilson, who played the beloved Andell, passed away in 2012 after her battle with cervical cancer. 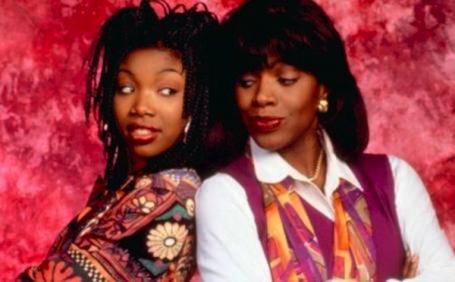 Justin Timberlake Apologizes for Getting Caught Holding Hands with His Co-Star: ‘I Drank Way Too Much’

Justin Timberlake has issued a public apology after he was photographed getting a little too comfortable with a woman who is NOT his wife.

In a lengthy Instagram post Justin says, he “displayed a strong lapse in judgement” with Alisha, his costar in “Palmer” … a movie they’re currently filming down there. He added, the rumors about the incident are “hurting the people I love.”

Justin blames the whole situation on alcohol, saying he drank way too much that night, but adds nothing happened between Alisha and him. Translation, we held hands but didn’t have sex.

JT says he should be setting a better example for his and Jessica’s 4-year-old son, Silas Randall, and apologizes to his wife and family for putting them through what he calls an “embarrassing situation.”

Justin says he’s focusing on being the best father and husband he can be, and admits his night out with Alisha was not one of those moments. 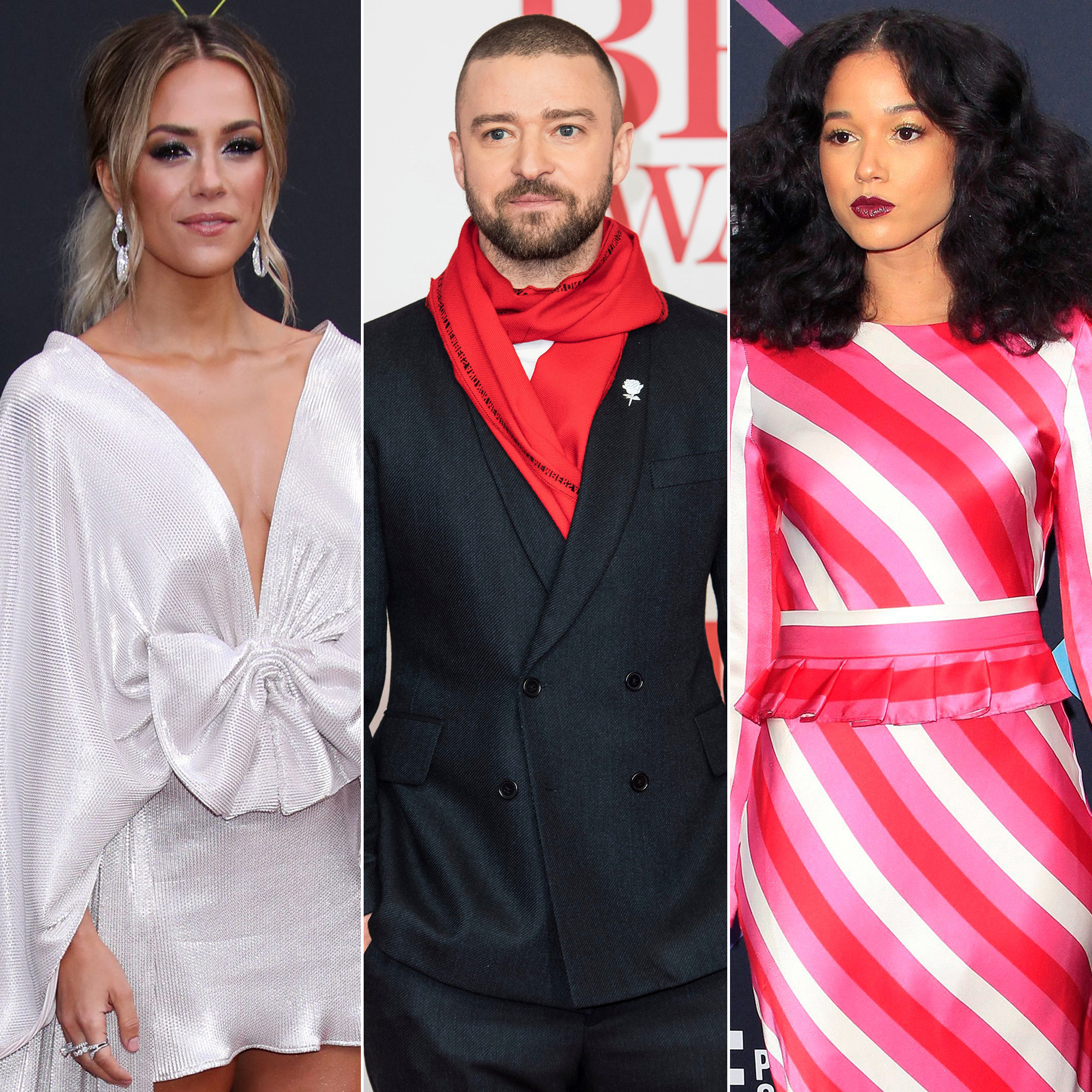