Idris Elba will star alongside actor Jonathan Majors – star of “The Last Black Man in San Francisco.” The film is a Black Western story in which Idris’ character kills Jonathan Love’s character’s parents. The story will chronicle the murderer’s release from prison.

Other producers include James Lassiter and Lawrence Bender, while Jeymes Samuel and Boaz Yakin penned the script. 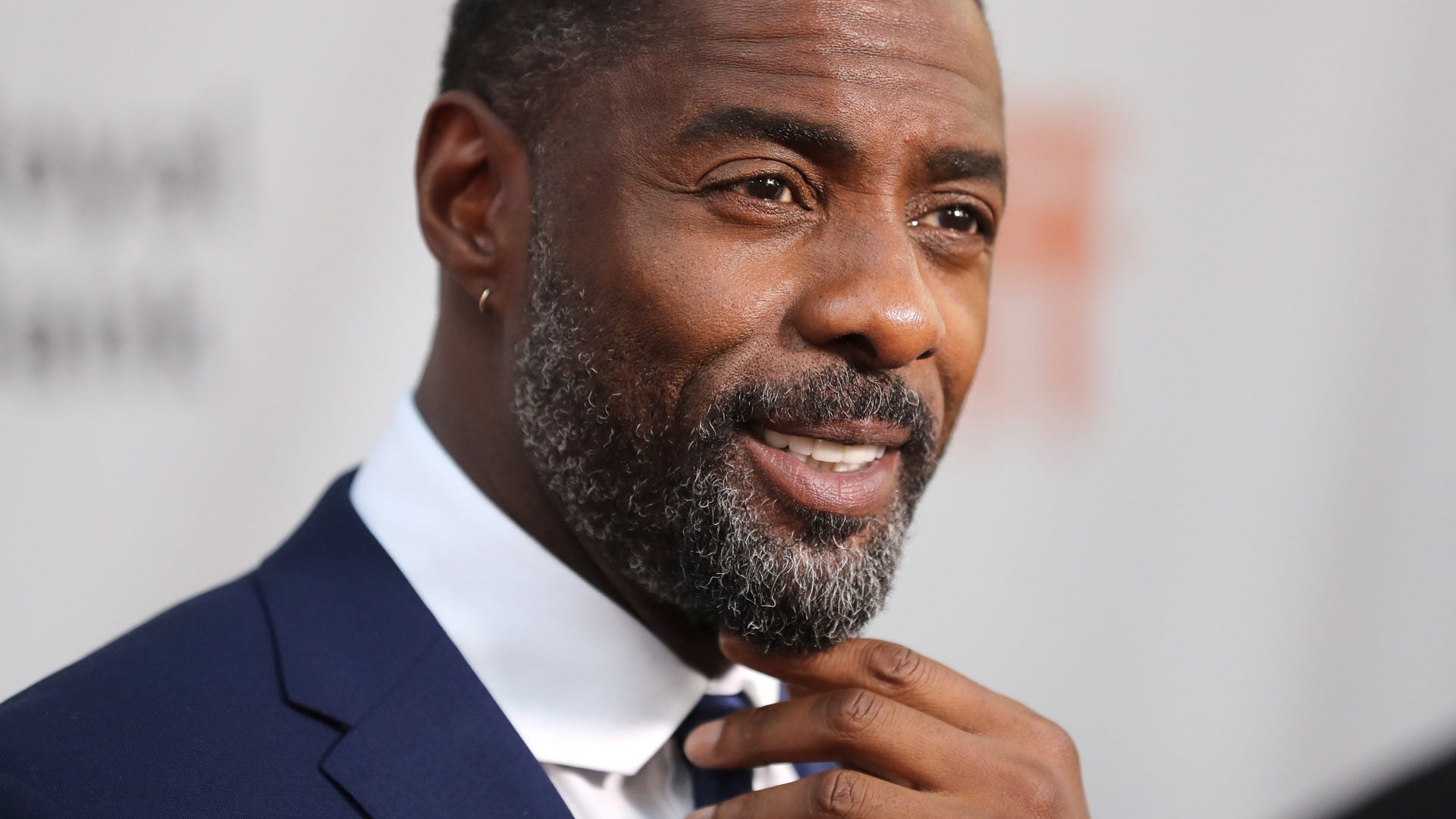 Antonio Brown has taken accountability for his recent behavior and tweeted an apology to Patriots owner, Robert Kraft. He writes:

“Mr.Kraft I apologize sincerely to you and your organization! All I wanted to be was an asset to the organization; sorry for the bad media and the drama ! Thank you sincerely AB”

Back in September, the Patriots took a chance signing Antonio to a 1-year/$15 million contract following his fall out with the Oakland Raiders. Just ten days later, the team released him in statement.

”The New England Patriots are releasing Antonio Brown. We appreciate the hard work of many people over the past 11 days, but we feel that it is best to move in a different direction at this time.”

Word on the Curb is he was cut from the Patriots is in relation to the multiple sexual allegations he has faced, including former trainer, Britney Taylor.

Days after being cut, Antonio blasted the Patriots owner for allegedly paying for a prostitute. He writes,

Weeks after being fired AB went live on IG asking for his job back saying:

“Tell em call me. They still gotta pay me, might as well let me earn it.” While Cynthia Erivo did a stellar job portraying the role of Harriett Tubman in the new biopic Harriet. Screen writer and Producer Gregory Allen Howard said,

“I was told how one studio head said in a meeting, ‘This script is fantastic. Let’s get Julia Roberts to play Harriet Tubman. When someone pointed out that Roberts couldn’t be Harriet, the executive responded, ‘It was so long ago. No one is going to know the difference.’”