She has definitely proved to be talented personality on camera and social media with her “Bonnett Chronicles”, but she’s also creative producer. Her first project will be with mentor Mona Scott Young, famous for her Love & Hip franchise, their first project, Tami Ever After, “highlights Roman’s relationship with longtime boyfriend, Reggie Youngblood and blends his hilarious and entertaining family from Houston, Texas with Roman’s popular and charismatic daughters.” They also are developing two new more series, Queen City and Big Oil Houston ”  Tami, currently stars in Saints and Sinners on the Bounce network. She will also appear with Regina Hall in the upcoming film comedy, Prison Logic. But her reality show, Tami Ever After, will premiere Wednesday, June 19 at 9 p.m. on VH1. 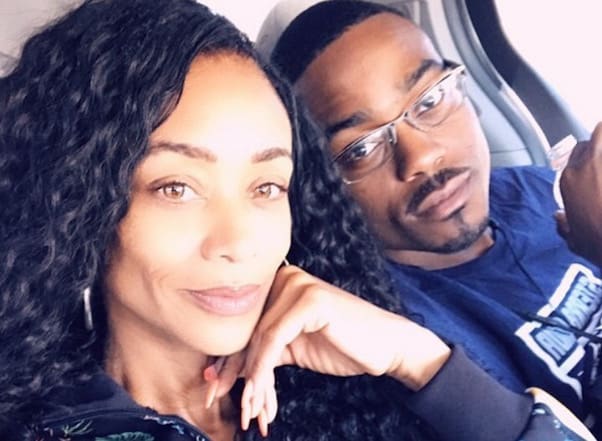 Wendy Williams Is “Deeply Connected” to Her New Boo-Thang!

Wendy Williams ain’t ready for the party to end!!! She’s been keeping company with a young man named Marc Tomblin. He was supposed to go back to LA yesterday, but Wendy extended his trip. The two met them met while Wendy was in Cali. While they aren’t officially dating, Word On the Curb is they are taking things slow but that they are deeply connected. Well, she’s got plenty of time, her show is on hiatus for the next 3 weeks. Let the good times roll!!! 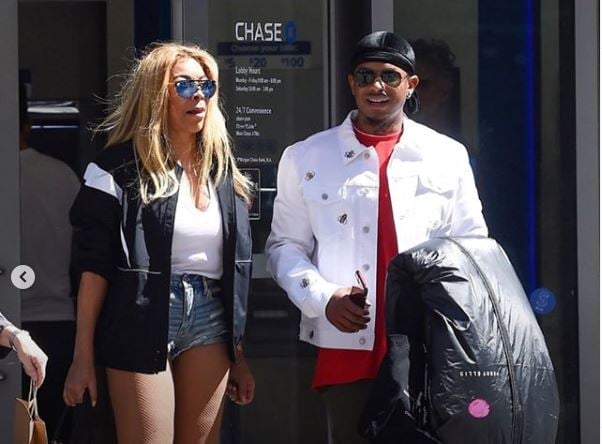 Nick Cannon Gets Another Job

Breaking news in the radio industry as Big Boy from Real 92.3,  shared that Nick Cannon is said to be taking over the morning show at Power 106. If you are familiar with the two radio shows, you will know that there is history between all three parties! Big Boi did morning radio at Power 106 for 18 years before making the switch.

While neither Power 106 or Nick Cannon have confirmed the news, there is a good chance that it is true as radio news travels fast.

…who is the fiance of Selita Ebanks, Brian Amlani for allegedly stealing. T-Boz has worked with Brian for the past 8 years. Word On the Curb Brian has been receiving ticket money from T-Boz’s charity events to his personal Venmo telling the fans THEIR money is at a ticketing company, but they sent the money straight to his Venmo so he should be able to send it right back. Allegedly, a ticketing company wasn’t even hired to facilitate the ticking process this year. We’re told that he has never given any of the money to T-Boz or written a check to her foundation.

Earlier this year, T-Boz had to cancel her T-Boz Unplugged concert to benefit children with the research of Sickle Cell, because he had allegedly been stealing the money. So for those that purchased tickets and flights in advance, this past weekend TBoz hosted a 5 star private “Thank You” for those fans. T-Boz is planning to take legal action against Brian. 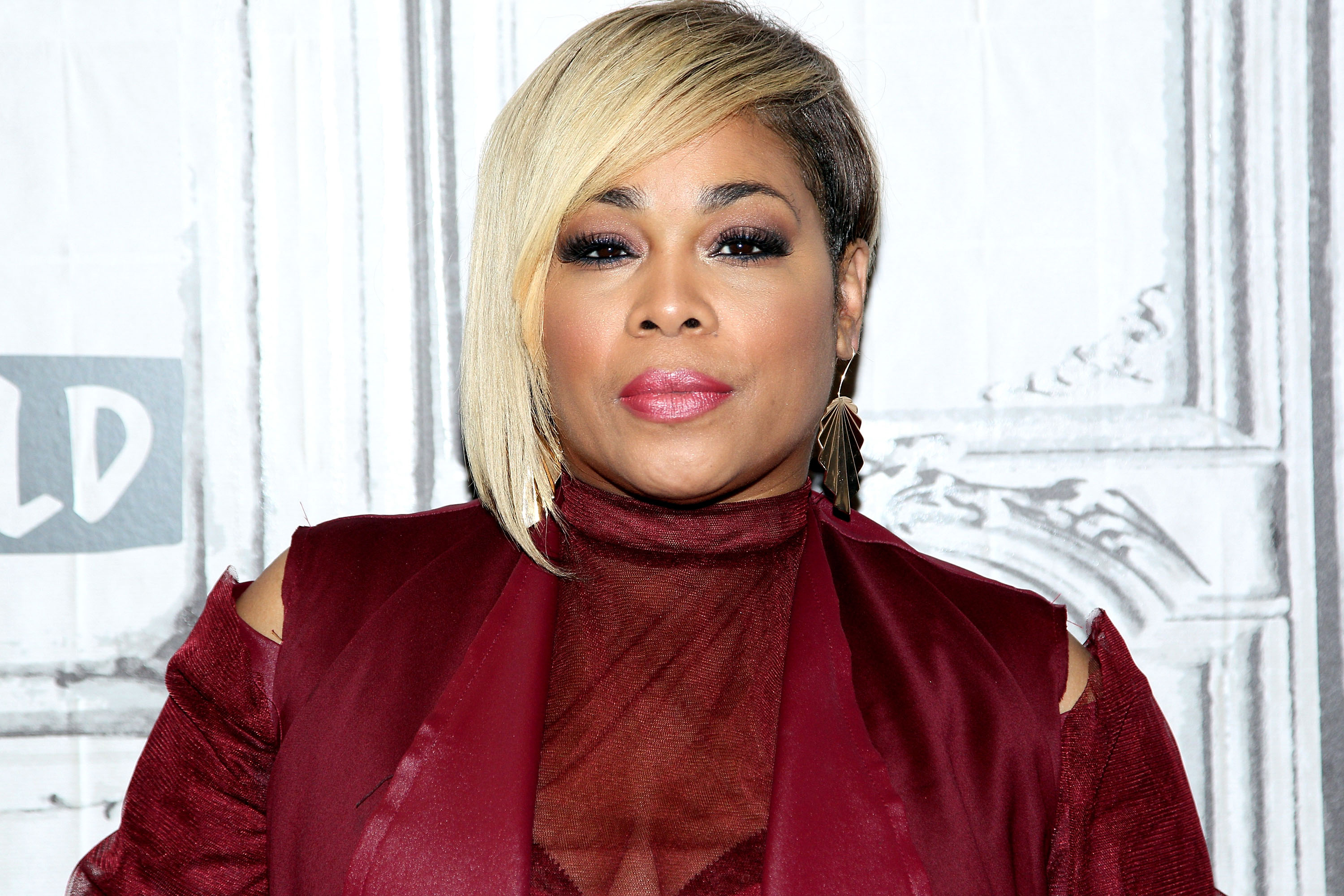