Yesterday 50 Cent got his star on Hollywood Walk of Fame. Celebrities in attendance were Dr. Dre and a rare appearance from Eminem.

Eminem took the podium to pay tribute to his friend who he discovered and signed to his record label Shady Records in 2002. Eminem says out of all of his controversial moments and highlights, meeting a young 50 was definitely something he still recalls to this day,

“Out of all the things that I don’t remember about 2002, I have a very clear memory of the first time I met Fifty. I think one of the things I noticed when he first walked into the room was his presence, right, because it just kinda felt like he’s gonna be a star, like just the way he carried himself, swagger, everything. It just seemed like he was the whole package. What’s crazy about it to me is the charisma and the personality matched the intensity of his music and that first album is so classic.”

Beyonce is the latest celebrity to pay homage to Kobe Bryant and 13-year-old daughter Gianna Bryant. On Instagram, she also posted an image of a smiling Gianna. She also shared an image of Kobe kissing Gianna courtside with a caption that read:

“I will continue to diligently pray for your Queens. You are deeply missed beloved Kobe”

I will continue to diligently pray for your Queens. You are deeply missed beloved Kobe.

LeBron James gets a new piece of body art — a tribute to Kobe Bryant complete with imagery of a Black Mamba. 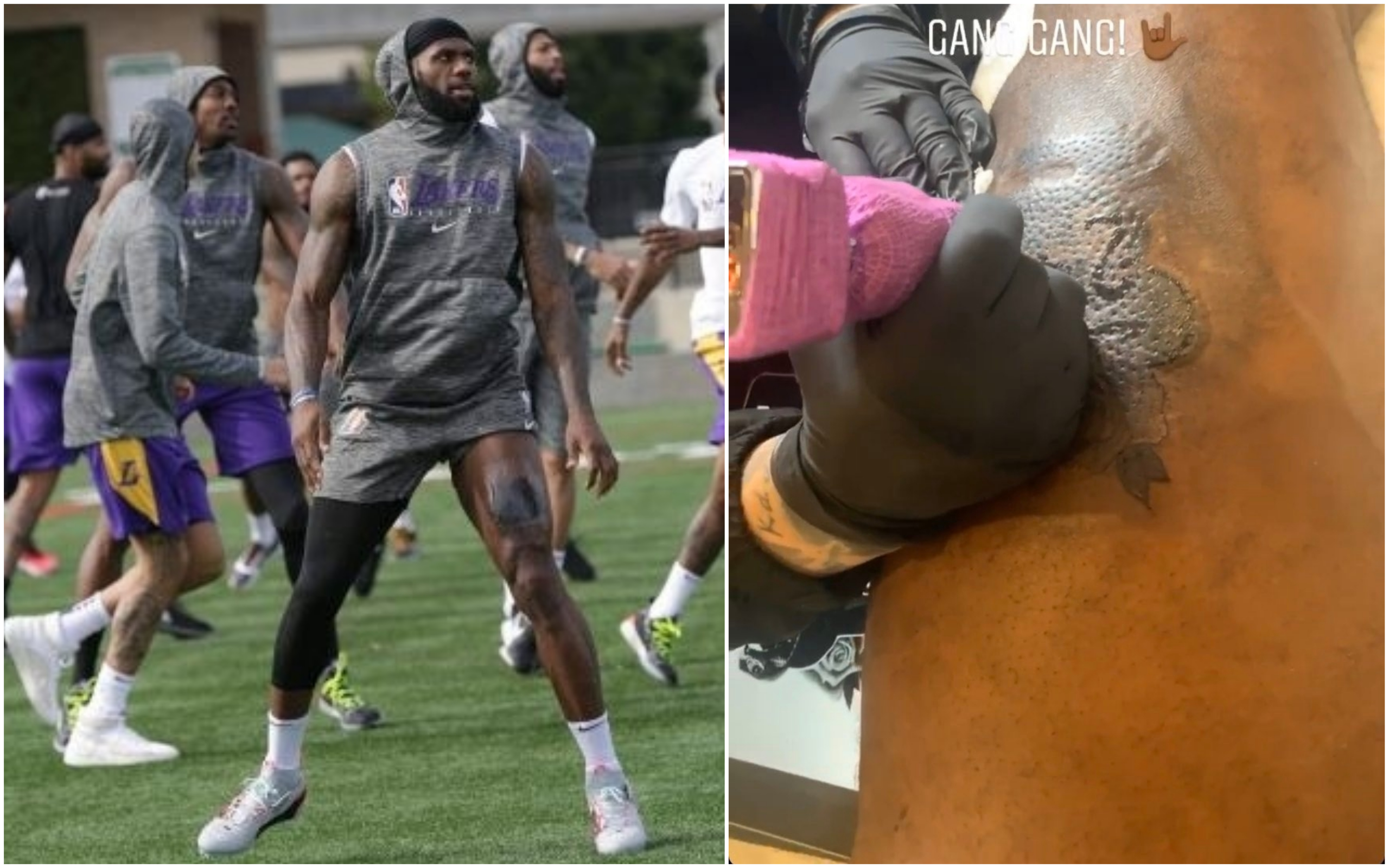