We just reported yesterday that Lena and her wife split after just revealing they were married two months ago. Now the Word on the Curb is she is not just dating but living with “Harriet” actress Cynthia Erivo. There are reports Lena was unfaithful. And now, there are reports that Lena Waithe  has moved on with Cynthia.

Lena and Cynthia have hit attended red carpet events together. In 2018, Cynthia posted a sweet message about her friendship to Lena writing:

I finally found my sis. Lena you are absolutely everything. You are perfection. What a meeting of minds, glad to have you in my life! Stuck like glue !!! SHINE QUEEN SHINE!! 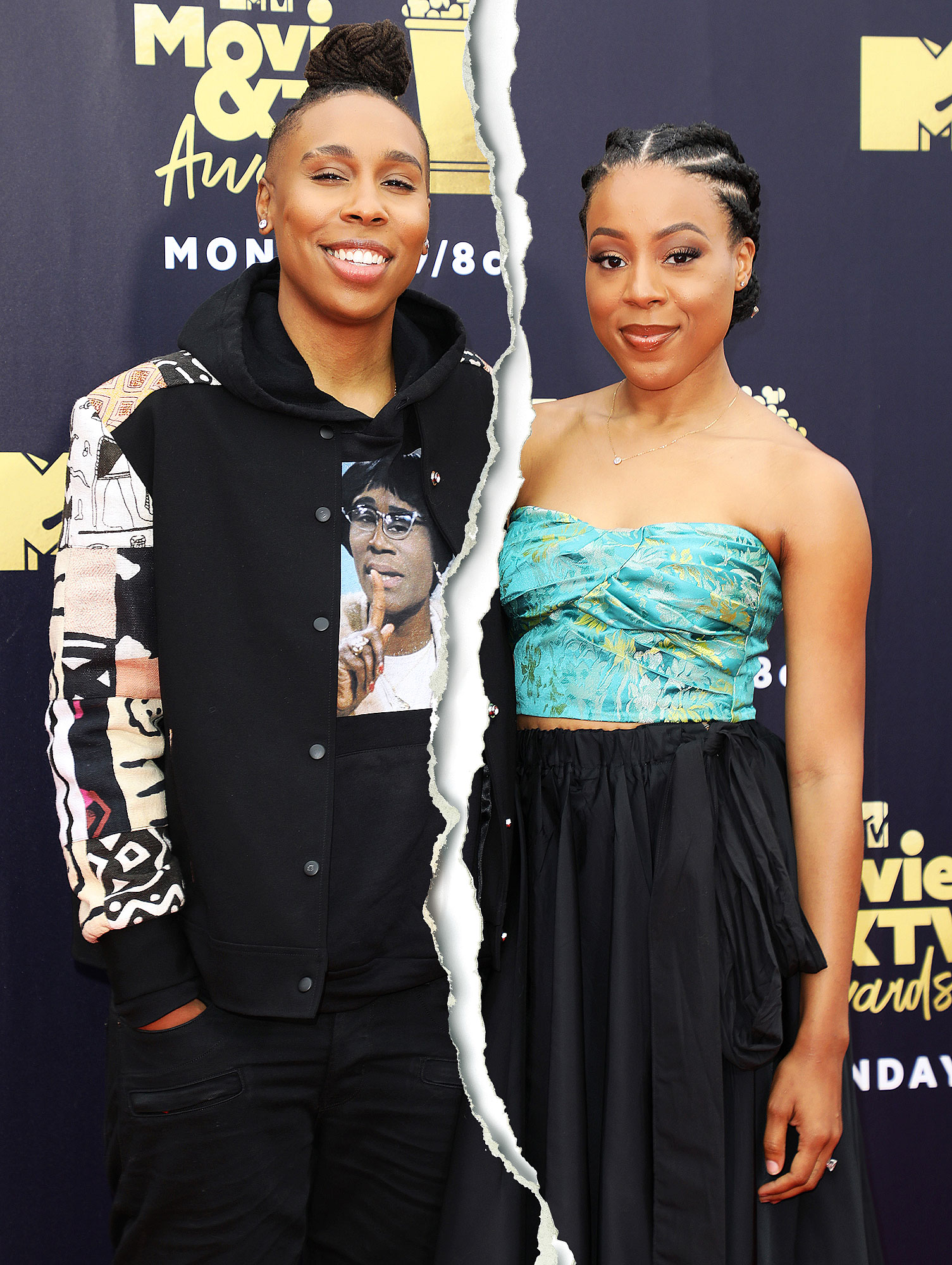 Word on the Curb the are more than friends.

The exact timeline of their relationship is unclear, but we do know that Kenya filed for divorce from his wife of 20 years, Dr. Rania “Rainbow” Barris, in August of 2019.

The married couple on ‘Black-ish’ is loosely based on Kenya’s marriage and he’s said in interviews that the relationship struggles seen on the show have reflected his own.

Tracee is notoriously private when it comes to her romantic life. She’s only been publicly linked to one other man in the last decade — music exec Abou ‘Bu’ Thiam. Thaim is also singer Akon’s brother.

Arrest Warrant Issued For Antonio Brown TURNS SELF IN

Police have now issued an arrest warrant for his involvement in an altercation with a delivery driver.

The truck driver alleged that he was assigned to a delivery to drop off belongings that Brown had stored in California to his Miami home.

When the driver arrived, and Brown refused to pay him the $4,000 fee he owed him. While refusing to remove the belongings from the truck without the money, the driver attempted to leave when Brown then picked up a rock and chucked it at the driver door, leaving a dent as well as scraped paint.

The driver then proceeded to notify authorities of the vehicle damage. ⠀⠀⠀⠀⠀

After he left, the driver’s job called him requesting that he go back and deliver the items, as they had spoken with Brown who was now willing to pay the $4,000 fee plus an extra $860 for the inconvenience as well as to cover the cost for damage done to the truck. ⠀⠀⠀⠀⠀⠀⠀⠀⠀

When the driver returned to Browns Miami home, AB refused to pay the extra money but did pay the $4,000. The two started arguing again, when AB forced his way into the truck and began to hit the driver until others at the home came out and broke it up.  . ⠀ ⠀⠀

Coco Gauf,15 beat out defending champion Naomi Osaka, who was the No. 3 seed, in the fourth round of the Australian Open Thursday (Jan. 23). Naomi Osaka won the open last year.

Coco Gauff defeated Naomi Osaka in just 67 minutes, with Gaff herself said was a shocker. When asked how she did it, she confessed,