Line Up For New Season of Dancing With The Stars Announced

Former Los Angeles Lakers player and reality star Lamar Odom; Kel Mitchell, whose claim to fame is Nickelodeon’s “All That,” “Kenan & Kel” and Good Burger; Karamo Brown, who got his start on “Real World: Philadelphia” before starring in “Queer Eye”;

“Dancing With The Stars” returns on Sept. 16th. 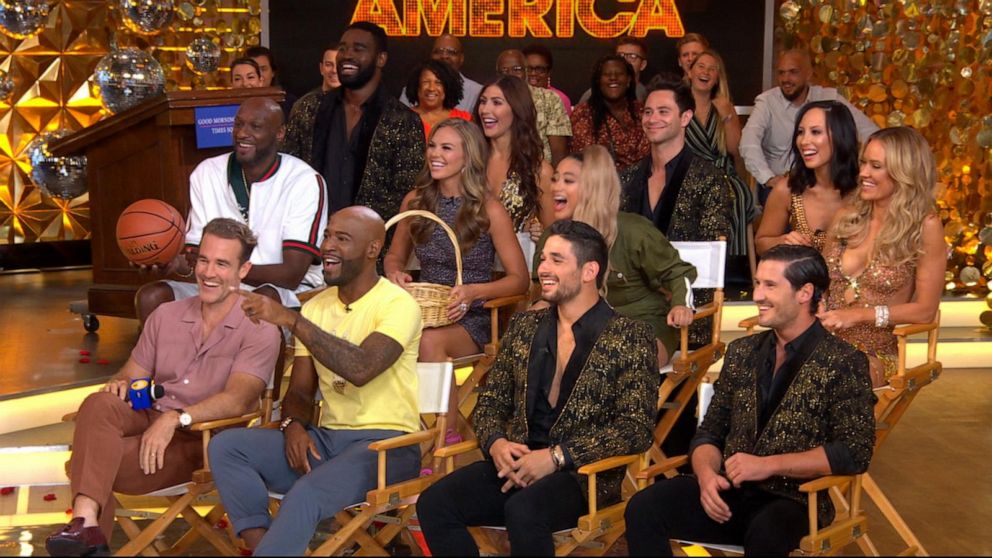 The sequel to Coming to America continues to add to their already star-studded cast lineup. It’s been pretty tough to keep up with. All of the original cast members are coming back. New additions to the cast include Leslie Jones, who will play mother of the son Prince Akeem didn’t know he had and returns to America to meet; Jermain Fowler will play this son; Kiki Layne will play Prince Akeems daughter, Wesley Snipes to play a new character “General Izzi” ruler of a neighboring nation. Michael Blackson, Rick Ross, Teyana Taylor, and Tracey Morgan have also been casted, not sure what roles they will play. 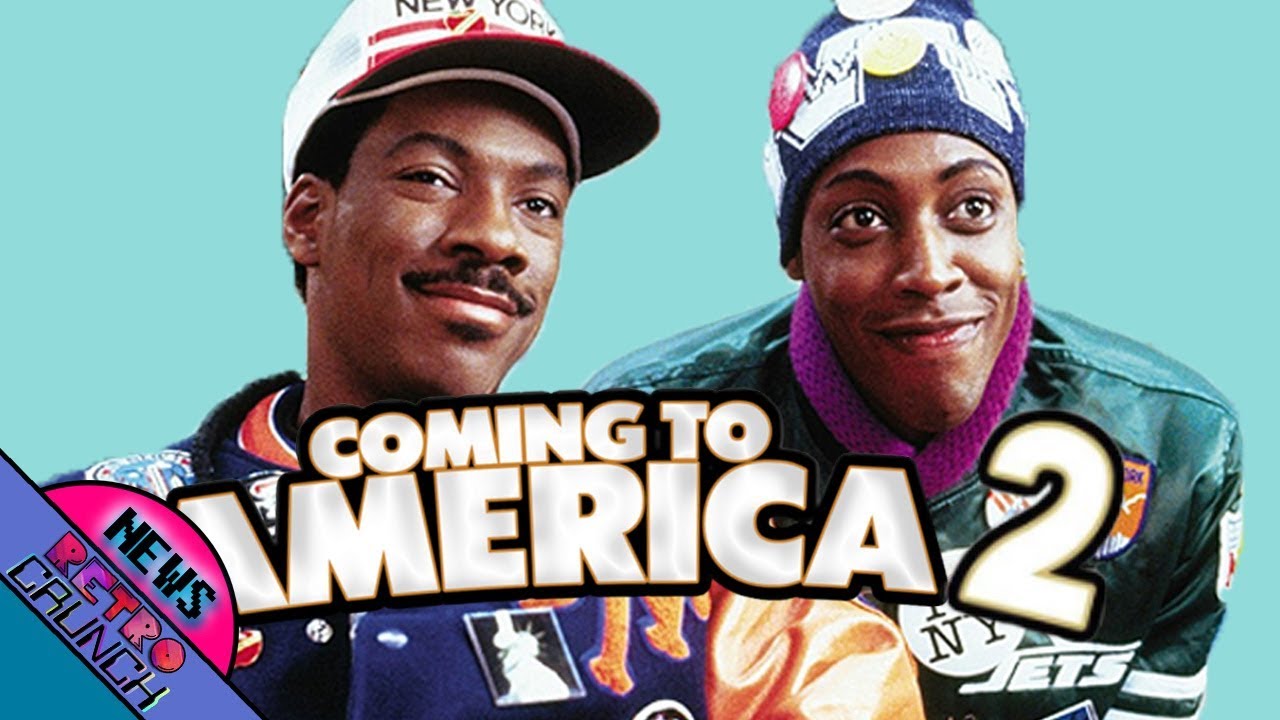 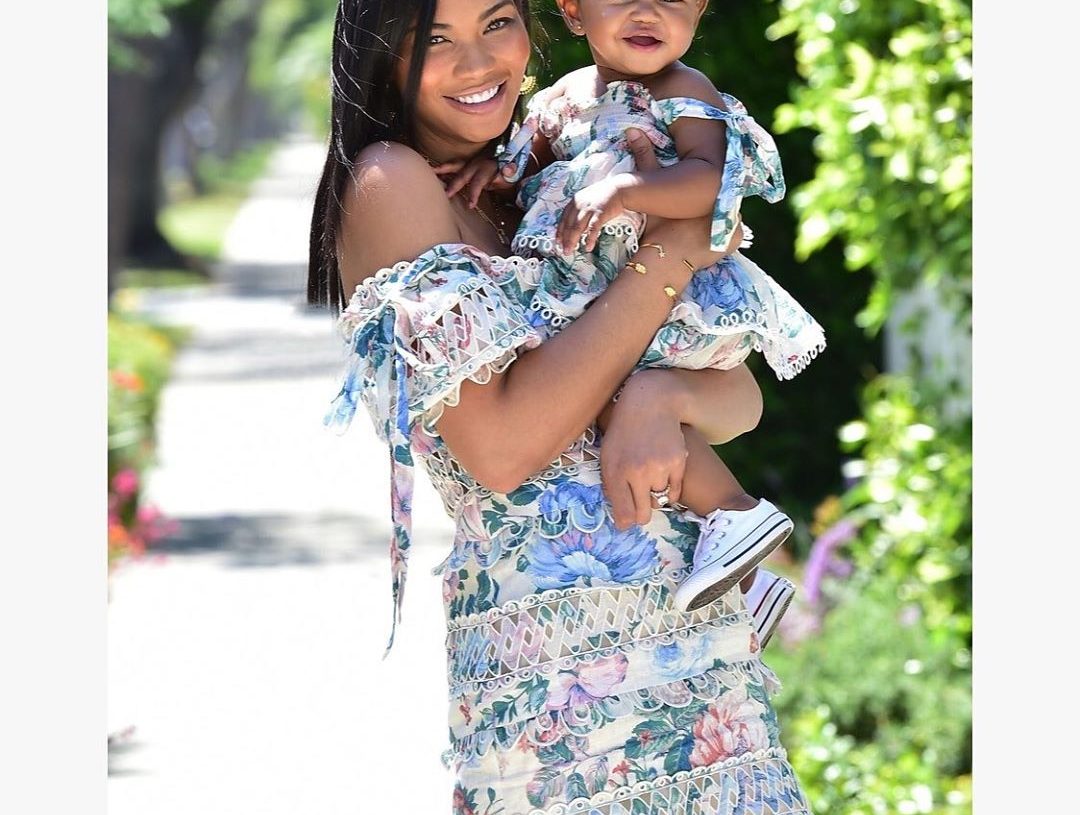 A felony battery charge has been dropped against singer Chris Brown, who had been accused of attacking a nightclub photographer in Florida two years ago.

Hillsborough County prosecutors filed a notice Friday to drop the charge. The State Attorney’s Office released a statement saying there was insufficient evidence.

Tampa police say Brown was at the former AJA Channelside club following a concert in April 2017 when he punched a photographer working for the club. Brown was gone when police arrived.

Brown was arrested more than a year later in Palm Beach County while walking off stage after a July 2018 show.