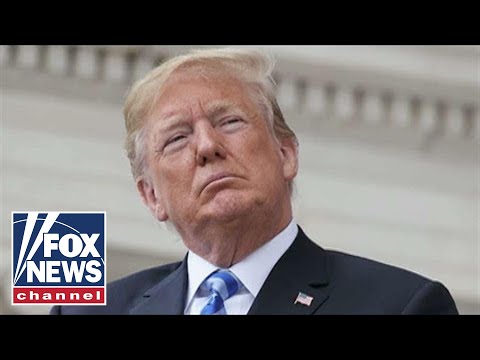 Deputies with the Indian River Sheriff’s Office arrested a 36-year-old man who authorities said vandalized a home in Vero Beach.

Photos captured by an eyewitness show Ryan Denniston, of Vero Beach, speeding away on a dark-colored bicycle after the eyewitness said she watched as the vandal snatched, destroyed, and trashed President Donald Trump campaign signs on Tuesday.

“I witnessed that man vandalize property,” said eyewitness Laura Graves. “He felt it was his right to walk up to a neighbor’s property and steal their Trump sign. He then went back the next morning and kicked in the front window. It’s scary because a family with a little girl lives there. 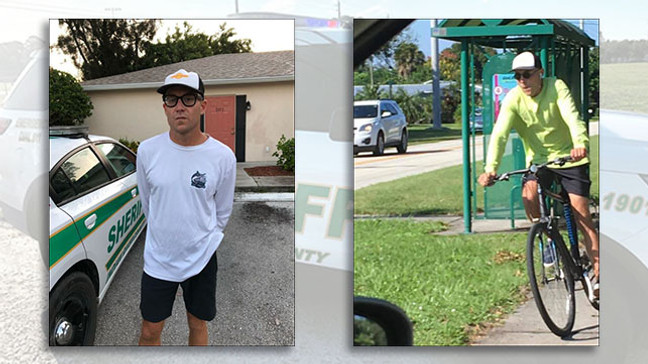 But the investigation gets “odd,” when Lt. Thomas Raulen said Denniston admitted to removing both a Confederate flag and Trump flag that were adjacent to each other at the Vero Beach home.

Deputies in the area were able to locate him. They said the man admitted to stealing the Trump campaign flag and damaging the homeowner’s property.