Support Grows To Make “Juneteenth” A “Paid Holiday” In Florida! 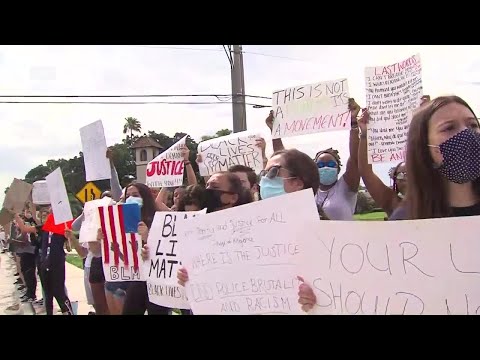 June 19 marks a special day in our country’s history – the commemoration of the end of slavery in the U.S.

155 years ago, the Emancipation Proclamation reached Texas, and the last enslaved people in our country were freed. Though this day is often overlooked, against the backdrop of progressive cultural and social change, this holiday is now taking on a greater meaning for many in the U.S.

Gunder is the Campaign Director at “New Florida Majority” and she says it’s vitally important that Florida follow suit with New York, Virginia, and Pennsylvania and make this day a paid holiday.

Congress has not approved a new national holiday since 1983 when Martin Luther King Jr. Day was officially recognized, but local leaders hope that at this crucial moment in time, things might change.