Don Chris began his radio broadcasting career in 1996 as a DJ on St. Louis’ KMJM Majic 108. From there, he relocated to Indianapolis, where he worked as a night radio jock and music director for WHHH 96.3 for more than 14 years, earning a solid reputation in the community.

In 2015, Don became the Afternoon Drive personality and Program Director for WMBX X 102.3 and Beatz 96.3 in West Palm Beach. Numerous radio awards and a guest appearance on B.E.T.’s Rap City are among the many honors he’s received as a result of his show’s popularity and success.

As a mentor and advocate for at-risk and homeless youth, Don is committed to helping them achieve self-sufficiency, stability in their housing and schooling, as well as gain valuable work and life experience skills. His goal is to eliminate homelessness for youth in Palm Beach County. 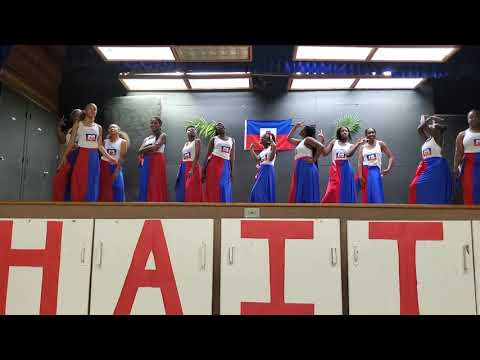 Haitian Flag Day is a Haitian holiday to celebrate the creation of the Flag of Haiti and revolution in Haiti that gave its people freedom from France and set the... 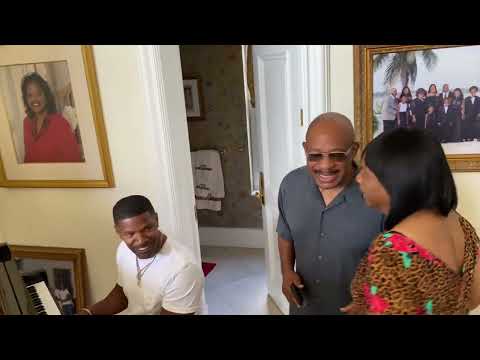 Jamie Foxx to play Willie Gary, Esq. in ‘The Burial’ movie about a 500-million-dollar verdict win.

Ciara & Russell Fired At By PETA

PETA Calls Out Ciara & Russell Wilson for Purchasing a Puppy From a Breeder Instead of Adopting Ciara and Russell Wilson showed off the new puppy Ciara received for Mother’s...

Passenger Lands Plane After Pilot Suffers Medical Emergency A passenger who had ‘no idea how’ managed to successfully land an airplane after the pilot suffered a medical emergency. Officials at... 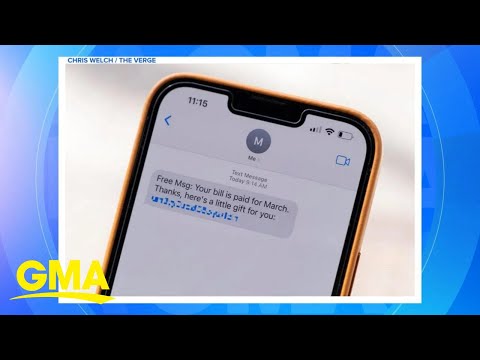 FBI Warns Public of New Text Message Scam There is a new scam hitting phones that you’ll want to watch out for. The FBI’s Internet Crime Complaint Center is warning...