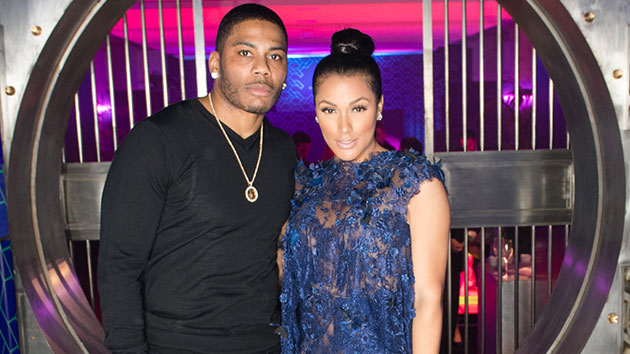 Shantel Jackson, the longtime girlfriend of rapper Nelly, said over the weekend that the two have gone their separate ways.

Taking to Instagram to respond to fan questions on Saturday, one follower asked the 37-year-old actress, “R u nelly still together i love seeing u guys together.”

Jackson wrote back in response, “No we’re not ….. Just friends.”

Her confirmation caused some followers to mourn their relationship while others expressed hope the two would eventually rekindle their flame.

Prior to their break up, the pair had been together since 2014.  In fact, during Nelly’s tenure on ABC’s Dancing with the Stars last year, the “Ride Wit Me” rapper said Jackson was “the one.”

“I would not want my life to not have Shantel in it. We’ve been seeing each other for five or six years. Any time you can connect with somebody like that, it works out for the long run,” he said during the Halloween-themed DWTS episode last year.  He also said the two were “working toward” an engagement.

It is unknown when and why the couple decided to call it quits. Neither Jackson or Nelly, nor their representatives, have responded to a request for comment.