Kamala Harris, the Democratic candidate for vice president, made a campaign stop in Palm Beach County on Saturday.

“I want to thank all of the leaders. All of the leaders elected and not elected for everything you have been doing here in Florida. Because Florida is going to determine, I’m every way, who is president of the United States,” said Harris.

“I think the fact they came out to West Palm Beach is a sign of how important Palm Beach County is for the state of Florida in this election,” said Tom Valeo.

She spoke at Palm Beach College in Lake Worth at 4 p.m.

“Today, of course, is the day before the last day of early voting. And we want to make sure everybody votes and we are three days away from directing and changing the course of our country,” said Harris.

“I’m hopeful and I know without a shadow of a doubt it will be 2020 Biden Harris in the White House,” said Julia Reddick.

“I feel like they’re going to win because of the turnout around the country is high and people are fed up with the current administration,” said Eric Gooden. 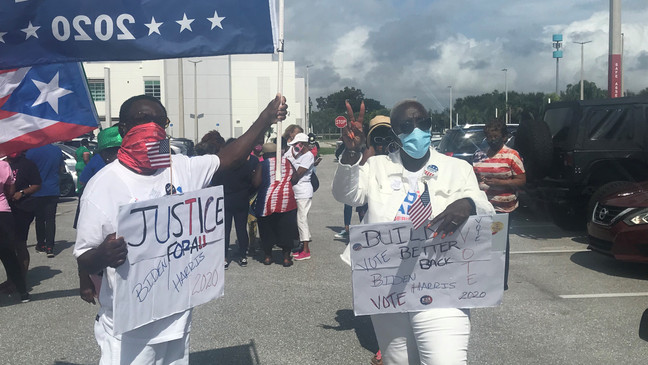 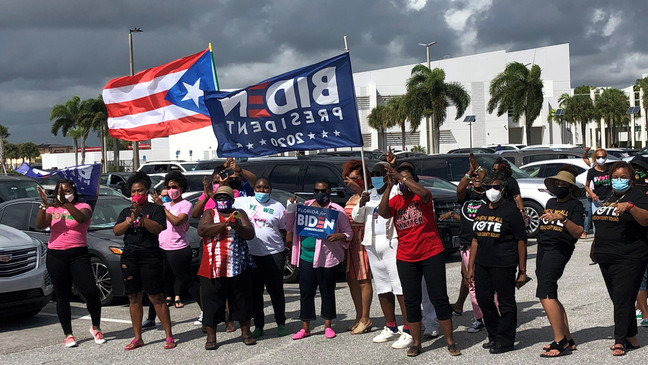 There was also a long line for people wanting to enter the rally. Each attendee had to undergo a health assessment, which included a temperature check and a survey.

Harris stopped in Florida two weeks ago for the start of early voting, which comes to an end this weekend. The early voting deadline varies by county, so be sure to check with your Supervisor of Elections.