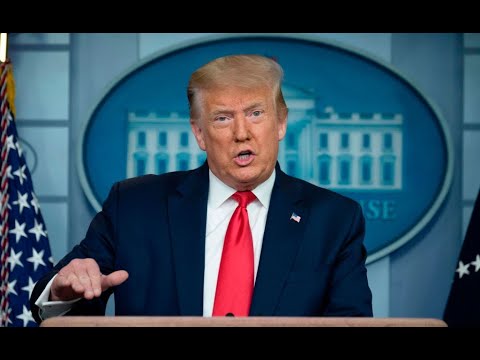 President Trump is set to meet with military officials on Friday to discuss drug trafficking in South America, CNN reports.

The president will visit the U.S. Southern Command in Doral, about two miles away from his golf club.

According to the CNN report, there is a possibility the meeting will coincide with an executive order on immigration. White House Chief of Staff Mark Meadows on Monday said the White House is “going to look at a number of issues as it relates to immigration.”

As coronavirus cases surge in Florida, the White House canceled some previously planned trips to certain parts of the state, including Vice President Mike Pence’s trip to Sarasota. However, Pence did still meet with Gov. Ron DeSantis in Tampa last week.