Nurse In “COVID-19 ICU” Quits After Colleagues Get Sick At Florida Hospital! 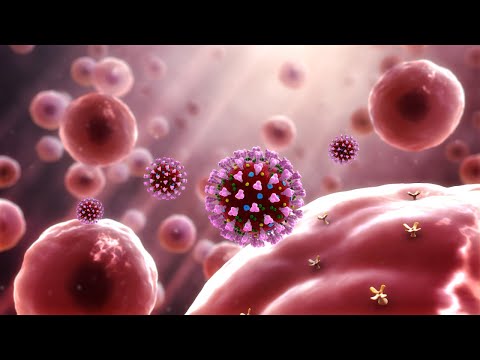 Stefanie Davis is pushing for changes at her former employer, Bayfront Health in St. Petersburg.

Davis says many of her fellow nurses are out sick with the coronavirus.

An internal memo sent two days ago shows a total of 21 staff members have tested positive since mid-May.

She says she and others are frustrated by the lack of action.

It’s gotten so bad, she says instead of their usual two patients, nurses are having to triple up. Davis calls it unsafe a,d a move that may cost patient care.

Three nurses who were too afraid to come forward expressed the same concerns.

In her letter to the hospital, Davis is also asking for improvements in access to PPE like N-95 masks. She says nurses use them “until it breaks, it soiled or five shifts.”

In the memo, the CEO lists out measures they’re rolling out to help with these “staffing challenges, including working with a staffing agency to bring additional staff set to arrive over the next two weeks.

David says this is a start and hopes it never gets to this point again.