“Miami-Dade County” To Rollback On “Reopening”! 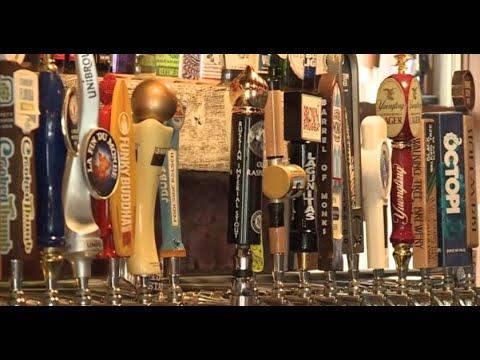 The mayor announced he will issue an executive order that will close restaurants (excluding take and delivery services), ballrooms, banquet facilities, party venues, gyms and fitness centers, and short and long-term rentals in the county.

Gimenez says he wants to ensure hospitals continue to have the necessary staffing to save lives.

Various outdoor activities, including condo and hotel pools, will remain open but have strict social distancing and mask guidelines.

Summer camps and child daycare centers will have strict capacity limits, mandatory mask use and social distancing rules, but will remain open.

In a news release, the mayor says he will allow beaches to reopen on Tuesday, but “will be forced to close [them] again” if county officials see overcrowding and people not following public health rules.

A county-wide curfew from 10 p.m. to 6 a.m. will remain in place except for essential workers and people who have religious obligations.

Gimenez says he continues to track the spike in the number of cases involving the younger population, 18 to 34-year-olds, which the county’s medical experts say were caused by various factors. Those experts say the factors were people going to congested parties, graduation parties, gatherings at restaurants, and street protests where people were not social distancing or wearing masks.