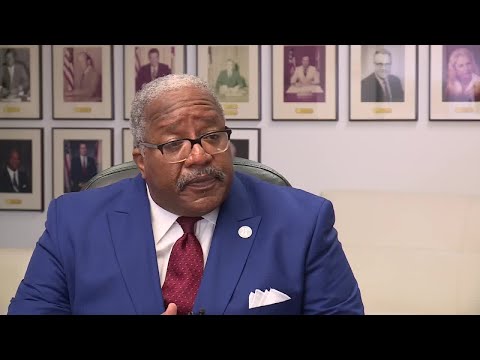 Mayor James created the task force in response to the recent nationwide protests and discussions on systemic racism. Its mission is to help address issues of racial/ethnic equity through education, research of best practices, and issuance of policy/funding recommendations to address inequities in the City of West Palm Beach.

The task force will be made up of 17 people, including the co-chairs. Five sub-committees will be on a fact-finding mission to look at five areas of the city. Those areas are criminal justice, health care, real estate and housing, finance banking and industry, and education.

The first meeting will take place in about two weeks. The meetings will be virtual and open to the public.

The first status report is due in mid-October, James said.