“Kim Kardashian” Has A New Podcast About “Wrongful Convictions”! 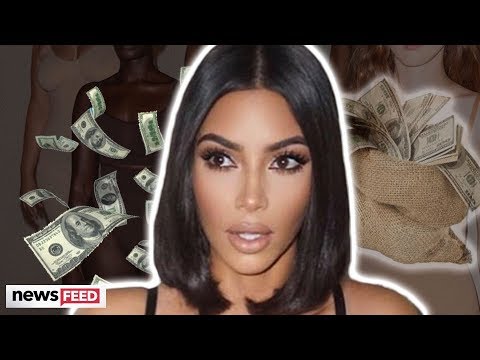 Kim Kardashian West has been passionate about the criminal justice system for a while now and she is creating a different platform to get her thoughts out to the public.

According to the Wall Street Journal, the reality star recently signed an exclusive podcasting deal with Spotify (SPOT.) The podcast will be focused around the work she has done with the Innocence Project, a nonprofit organization that works to exonerate wrongly convicted individuals.

Kardashian West nor Spotify have not actually spoken out about the project, however, according to Business Insider, Spotify’s stock surged 15 percent, which is an all-time high for the company, since the announcement of her signing the deal on June 17.

In May 2019, Oxygen Media greenlit a two-hour documentary series, titled Kim Kardashian: The Justice Project. The show, which centered on Kardashian West and her legal team’s recent work, specifically related to helping facilitate the releases of people who are incarcerated for long periods of time for low-level drug offenses. The show began airing in April on Oxygen.