Kanye West to Run For President 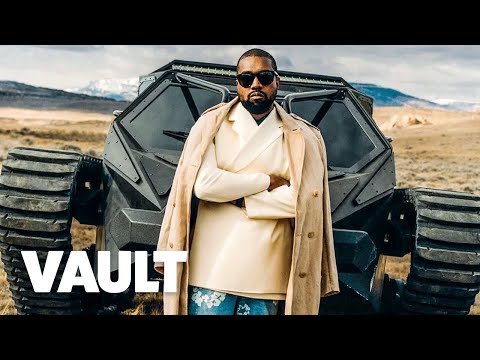 Yesterday Kanye West announced his bid to run for President of the United States. The first thing I thought was you’ve got to be f’ing kidding me. We don’t need another person without any political experience running the most powerful country in the world. The last four years have proven that.

But somehow the American public is enamored with celebrities and willing to sacrifice their freedom, their liberties, and all common sense when it comes to the political process. The idea of this is very disturbing and unimaginable.~mb