A Florida Women’s Hall of Fame inductee from Indiantown has died, according to family members.

Ethel Thelma Waters, known as the “unofficial mayor of Indiantown,” died on March 4 after losing a two-year battle with stomach cancer.

Waters advocated for women, children, and farmworkers throughout Indiantown. She was also known in the community for her fight for access to healthcare, and affordable child care. 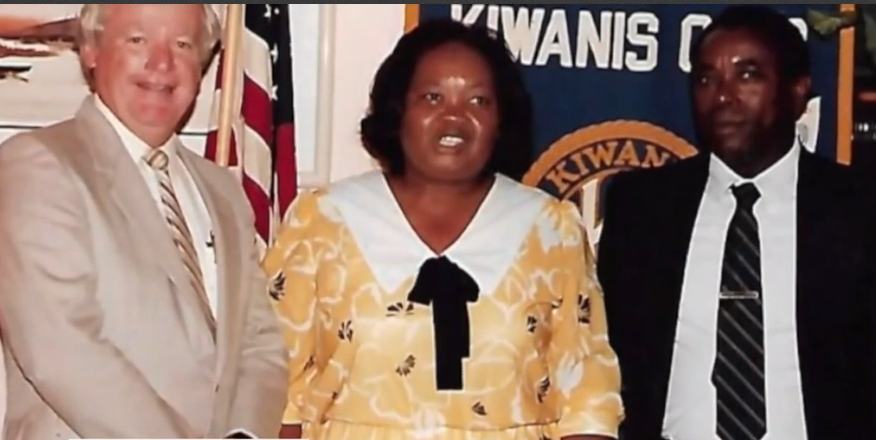 On Jan. 28, she received one of the highest honors in the state, when she was inducted into the Florida Women’s Hall of Fame for her lifelong contributions to build a better future for women and children in the small, rural town in Martin County.

“I knew early in life that kindergarten, daycare, childcare, and early education made a big difference in a child’s life,” Waters told WPTV Reporter Linnie Supall during an interview in February.

Waters leaves behind 73 years of a legacy that will be remembered by the community.

A celebration service is planned for Friday, March 12, at 11 a.m. at Timer Power Park located at 14100 SW Citrus Boulevard in Indiantown.

The celebration will also be streamed online through Bell’s Funeral Home and Cremation.