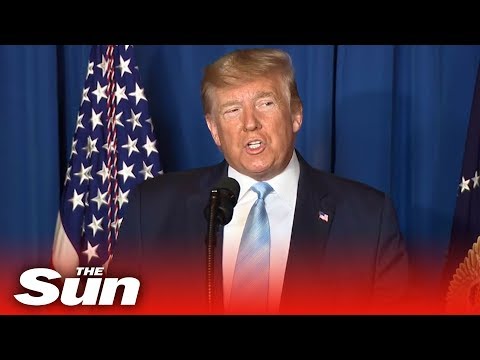 The Washington Post reports the GOP is expected to move the convention to Jacksonville following a dispute with leaders in North Carolina over COVID-19 restrictions.

According to the Post, GOP leaders toured Jacksonville on Monday.

Last week, President Trump said the convention would be pulled out of Charlotte because the Democratic governor refused to commit to holding the event at a packed Spectrum Arena without restrictions. Gov. Cooper said last month the GOP had yet to submit a safety plan for the event.

The Post reported some smaller convention-related events will still be held in Charlotte to avoid lawsuits.

Gov. DeSantis said several times he’d like to see the convention on Florida, in part as a big economic boost to the Sunshine State. DeSantis is also a native of Jacksonville.