After three years, singer Faith Evans and songwriter, producer and TV personality Stevie J are ending their marriage. According to TMZ, Stevie filed papers on Monday with the Los Angeles County Superior Court. There’s no insight into what the cause of the dissolution is as of yet, but the filing certainly comes as a surprise to fans of the couple. Just last week they had a Halloween party and he also celebrated his birthday. She shared a brief message on Instagram for him while he was away saying, “Happy & blessed birthday Mr J! Hurry up, so we can turn up!”

The two had quite the whirlwind relationship, one that took may people by surprise. Take a look back at the timeline of their love story, along with photos of the pair during happier times, below.

01
2016: Boo’d Up
While they’d been friends for many years (more than 20) through their work with Bad Boy, the first notice that they were more than just friends came in 2016. 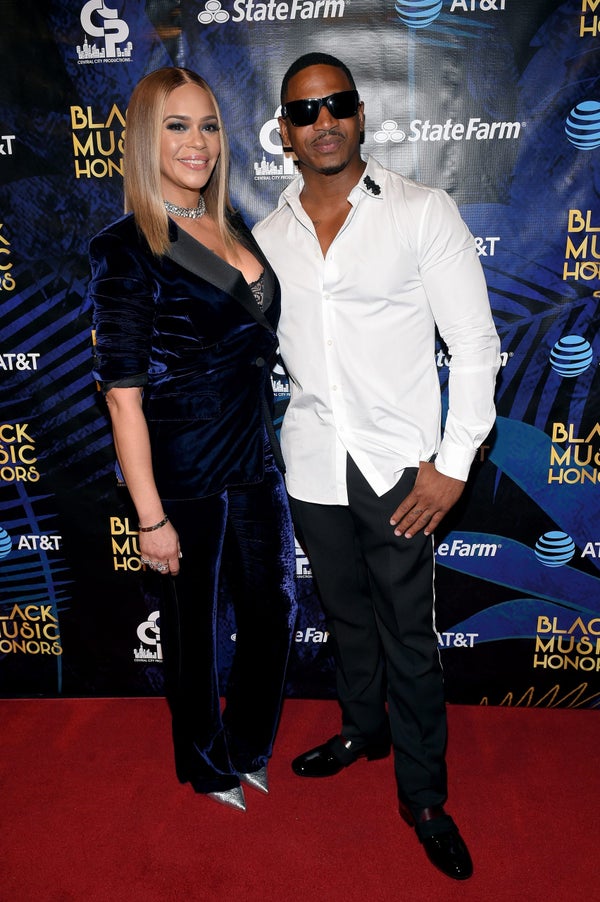 JASON KEMPIN/GETTY IMAGES
02
2017: A Breakup
During a visit with The Breakfast Club in 2017, Evans said she broke up with him because he was “a little bit addicted to the drama.” 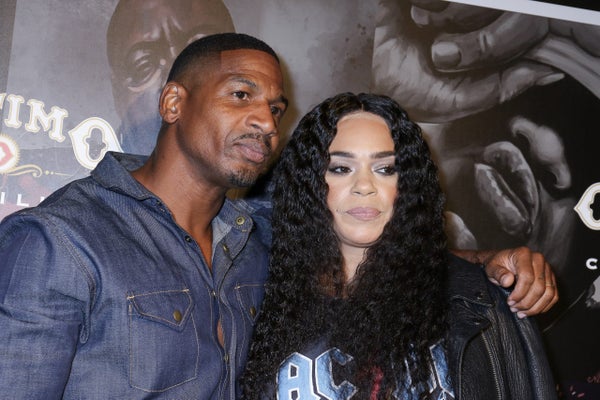 ARTURO HOLMES/GETTY IMAGES
03
2018: They Wed
The couple surprised friends and family by tying the knot in a hotel room in Las Vegas during the summer of 2018. 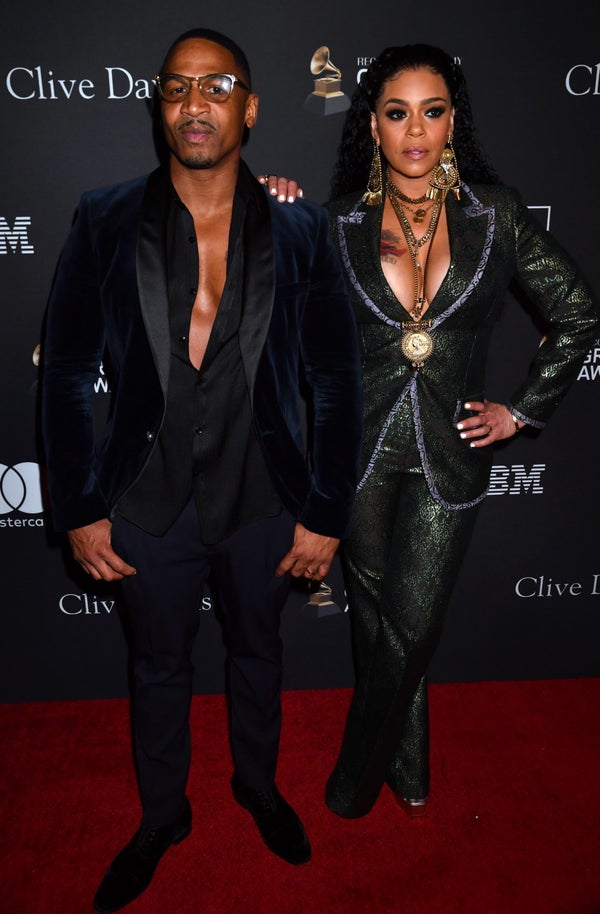 04
2018: They Make Beautiful Music
The pair decided to join together for the song “A Minute,” which was accompanied by a pretty steamy music video. 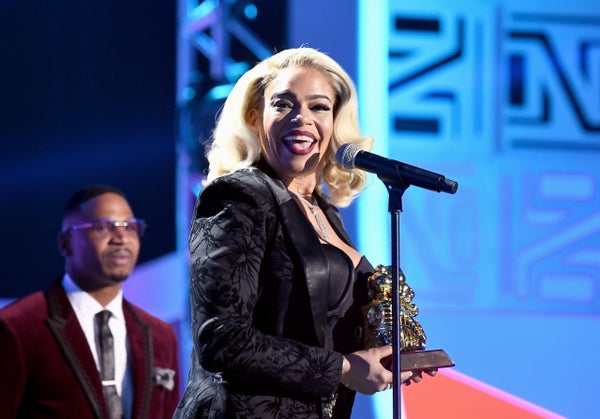 PARAS GRIFFIN/GETTY IMAGES FOR BET
05
2019: She Joins Him on Love and Hip Hop Atlanta
Evans dipped her toe in the drama of LHHATL, appearing in Season 8 as Stevie’s wife after previously appearing as a good friend in earlier seasons. She would also appear on his spinoff series on VH1, “Leave It to Stevie.” 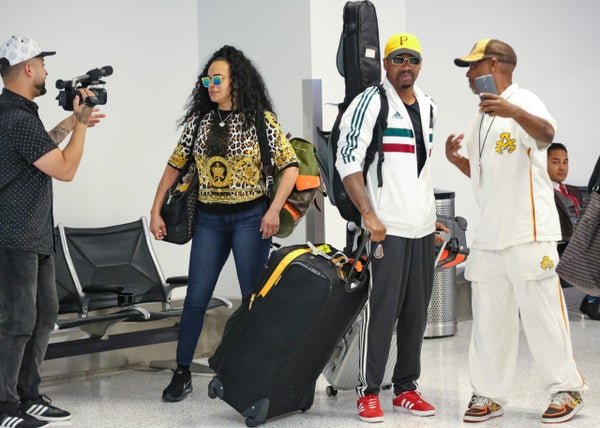 BG023/BAUER-GRIFFIN/GC IMAGES
06
2020: An Unfortunate Incident
In the spring of 2020, Evans was arrested for felony domestic violence after he was found to have scratches and bruises on him. Despite that, she was released on bond and the charges against her were dropped. 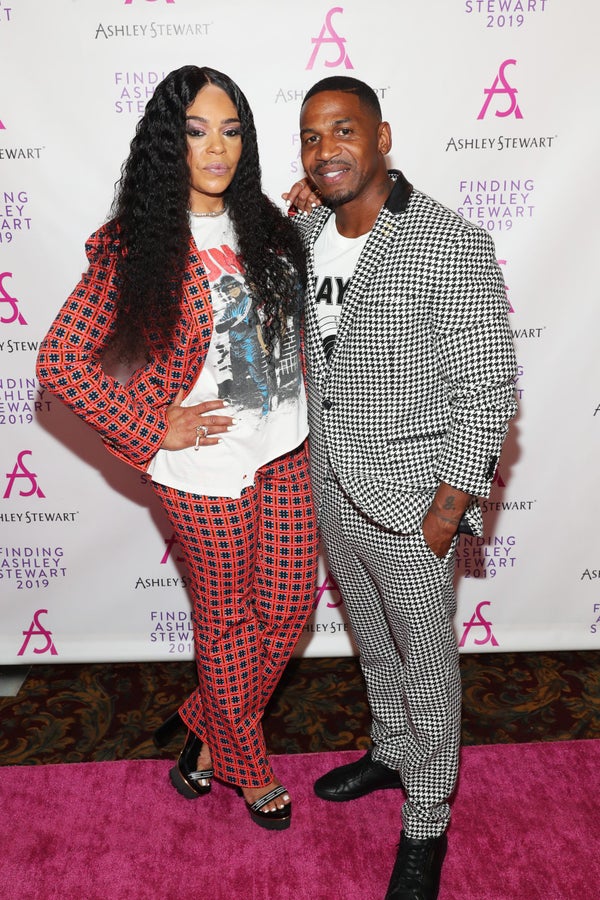 BENNETT RAGLIN/GETTY IMAGES FOR ASHLEY STEWART
07
2020: Making It Work
Despite the incident, the couple stayed together, with Stevie saying on The Shaderoom, “That’s my wife and I love her! I’m not going anywhere!” 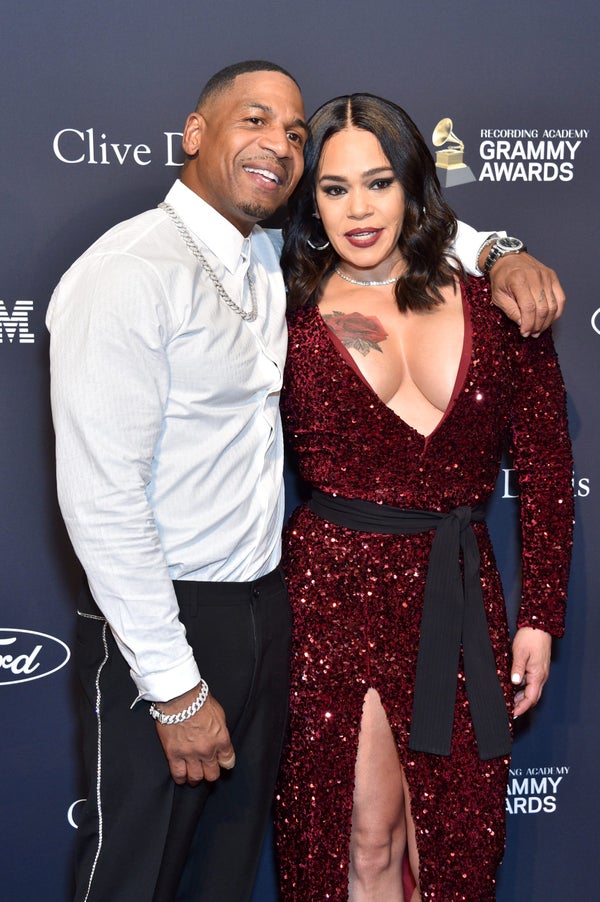 GREGG DEGUIRE/GETTY IMAGES FOR THE RECORDING ACADEMY
08
2021: A Shocking Split
Stevie files for divorce, abruptly ending their marriage of three years and likely putting a dent in the friendship that preceded their relationship. 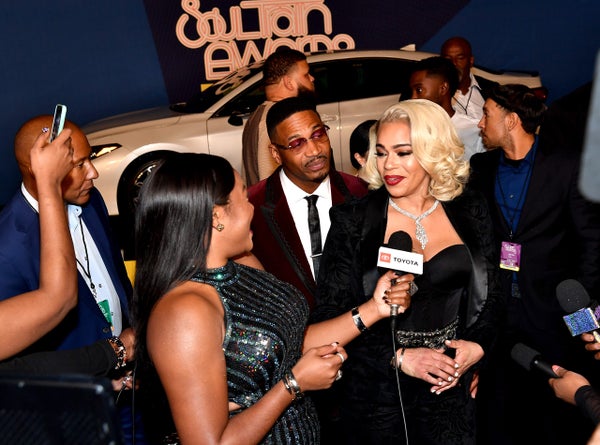 PARAS GRIFFIN/GETTY IMAGES FOR BET
09
The First Marriage for Him, The Third for Her
Their marriage was his very first, though the songwriter and producer shares six children with multiple women, including former LHHATL co-stars Mimi Faust and Joseline Hernandez. This is Evans’s third marriage. She was previously married to the late Notorious B.I.G., with whom she shared a son, and record exec Todd Russaw, whom she has two sons with. She shares a daughter with ex, music producer Kiyamma Griffin. 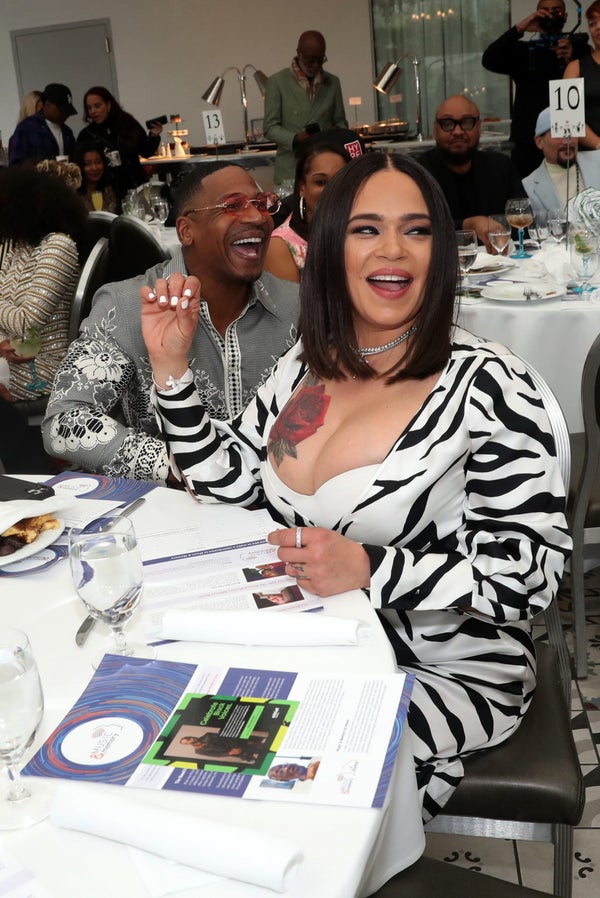