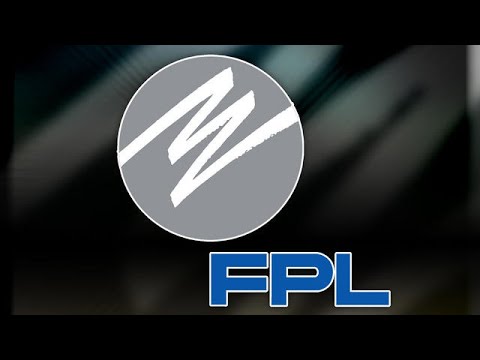 Following a CBS12 News report about utility shut-offs resuming in South Florida, a Delray Beach man decided he wanted to make a difference and help the woman we interviewed.

Jim Benoit said he was moved when he heard Crystal Massaro’s story. She was overdue on bills and losing hours at work due to the pandemic. She was behind on her electric bill and was struggling to make payments on her repayment plan.

What really got Benoit’s attention was hearing Massaro talk about her asthma and COPD — and need for electricity to run her nebulizer machine.

She broke down in tears during our interview, talking about how scared she was about having her power disconnected if she couldn’t make the $800 payment coming due in two weeks. 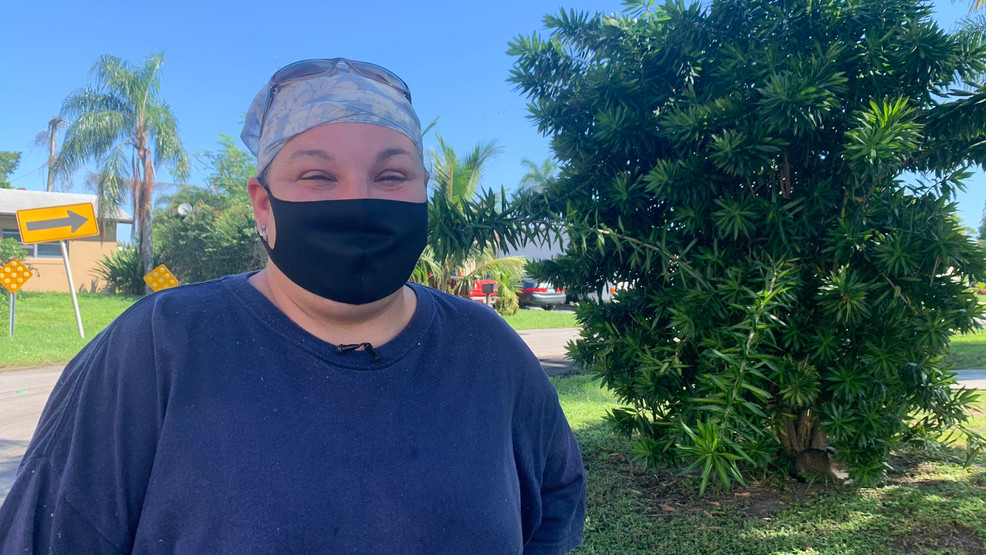 “When I saw your report last night, I saw my chance to do something good,” Benoit said, adding that he wanted to put some positivity in a world that seems dominated by so much hate and division.

He emailed us and asked to get in touch with the woman in the story.

Over the phone, he told her that he’d like to help her out.

She broke down into tears again — this time shocked and grateful to receive his help paying this month’s bill.

But Massaro was even more surprised when she checked her Florida Power and Light account this morning: Benoit didn’t just pay the $800 due this month. He cleared her entire balance — paying off more than $1,800.

“It means the world to me,” she said. “Things like that don’t happen to me.”

She said this kindness from a stranger will help her get back on track with her bills, and it will inspire others to help their neighbors in need.

“There are angels out there,” Massaro said.