The NFL son of a missing man in Florida is behind bars.

The Collier County Sheriff’s Office arrested Mackensie Alexander, 26, a defensive back for the Cincinnati Bengals, on a battery charge. A second suspect Evins Clement, 28, is also in custody.

Alexander left training camp to come to Florida to search for his father, Jean Odney Alexandre, 65, of Immokalee, who has been missing since late Monday night. 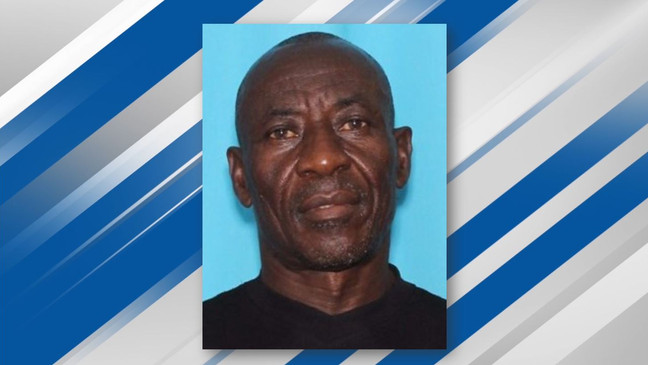 Investigators said Alexander and Clement confronted the man who reportedly left behind his father while picking palmetto berries in a prairie in northwest Okeechobee County.

The Collier County Sheriff’s Office is now taking up the investigation and search.

Alexander is due in court Wednesday at 2 p.m.