Avant explains his new album 'Can We Fall in Love' 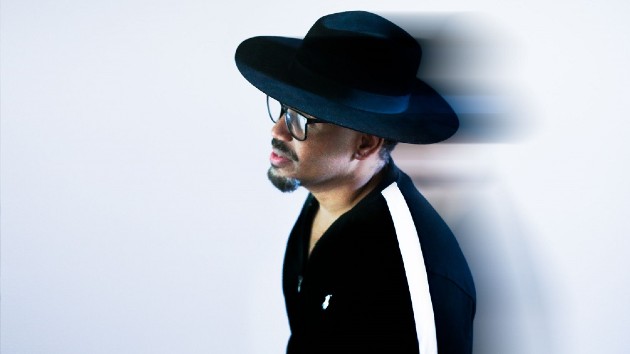 Courtesy of The Sono Recording Group

R&B veteran Avant just released his ninth studio album, Can We Fall in Love — an album title he says taps into much bigger issues.

Avant tells ABC Audio, “The reason I named it that is because a lot of people are making love but they’re not in love. So when you start thinking about it, a lot of kids are made with just making love.”

He said there’s less of that happening due to “extremely high divorce rates and people separating.” But either way, he tells ABC Audio the album is a “real record for the people.”

In the late nineties, and early 2000s, the R&B statesman provided a blueprint to lovemaking with hits like “My First Love,” featuring KeKe Wyatt, and lustful songs like “Read Your Mind.”  Love and lust are still reflected on Can We Fall in Love, his first album in five years.

Avant tells ABC Audio, “It has great R&B records on there. It also has ‘Should I stay here?’ records on there, we “Making Good Love” records. So it will have everything on there but its a real record for the people.”

“My main focus has really been on selling this album and letting everybody know R&B is true, still, and it can help the soul,…if nothing else,” he says. (AUDIO IS ABC 1-ON-1)

Avant’s Can We Fall in Love is out now.