Word On The Curb: Mon, Dec 10th "2019 Grammy Nominations Are In; Forbes Releases Most Powerful Women In Entertainment; Michelle Williams Spit With Fiance."

The 2019 Grammy nominations are finally here! It looks like another big year for hip-hop thanks to Kendrick Lamar leading the pack with eight nominations, followed closely by Drake who got seven nods. Cardi B, Childish Gambino, and H.E.R. scored five nominations. The Carters scored three nominations. There are a lot more women on the list this year, perhaps after all the flack of last years ceremony being dominated by men.
The biggest surprise is the fact that Black Panther which took over the box-office is also dominating the music world. “All The Stars” has been nominated for Song of The Year, Record of The Year, Best Rap/Sung Performance, and Best Song Written for Digital Media.
The Album of The Year category contenders are Cardi B, Drake, H.E.R., Janelle Monae, and the Black Panther soundtrack.
The 61st annual Grammy Awards will air live on CBS, from the Staples Center in Los Angeles on February 10.

Forbes Releases the Most Powerful Women in Entertainment.

Some of our favorite ladies are also the most powerful women in the game. Oprah Winfrey came in at No.1 on the list, and Beyonce isn’t far behind her at No. 6., Scandal creator Shonda Rhimes made the cut at No. 12,  and Serena Williams landed at No. 14. Priyanka Chopra rounded out the list at No. 16. 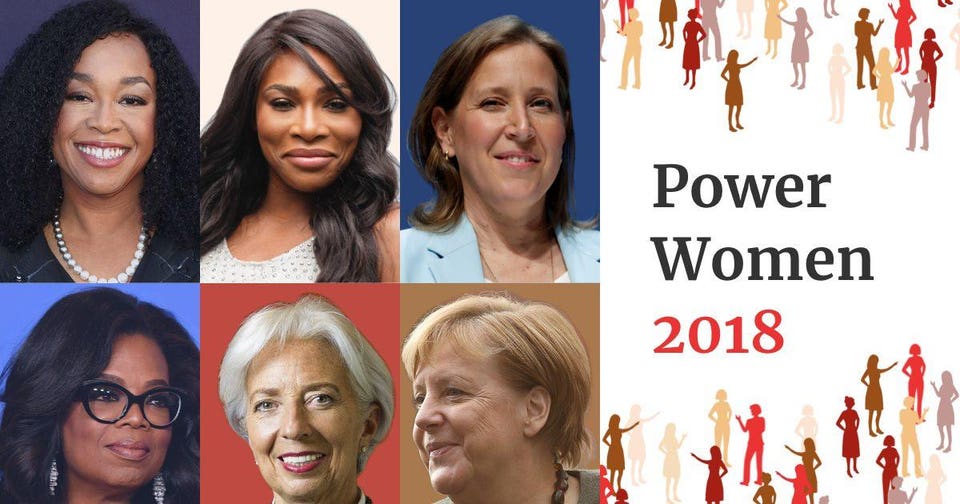 Michelle Williams Announces She is No Longer Engaged to Chad Johnson

Michelle Williams and pastor/fiance Chad Johnson have called it quits. Michelle shared the news via her Instagram Story on Friday (Dec. 7), writing
I still remain fearless. I guess i still remain single! Things didn’t work out. The healing that needs to take place is a must! I don’t wanna destroy another relationship. Blessings to him, his family, and ministry. #Fearless
The two dated for a year before getting engaged. Then they announced they would be documenting their journey through engagement to the point of marriage through their OWN series reality show “Chad Loves Michelle.” Clearly there were some issues with Michelle’s depression and Chad’s need to be not be needed by everyone around him. I was hopeful they would figure it out. 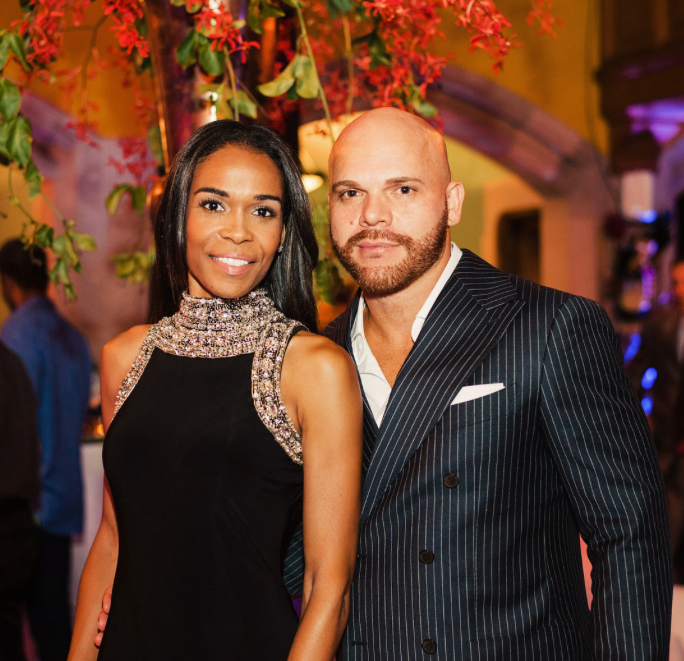 IF YOU ARE CELEBRATING A BIRTHDAY, YOU ARE IN GOOD:

PREFER TO HEAR THE WORD ON THE CURB?: