18 former NBA players have been charged in a $4 million federal insurance fraud case. 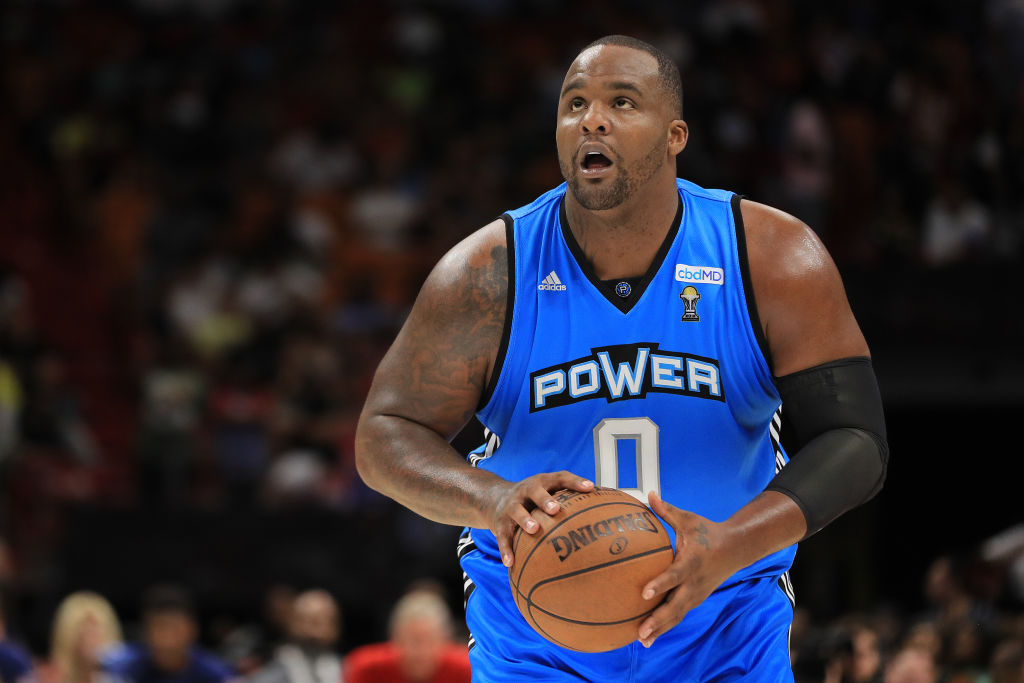 As PPP loan season comes to an end, it seems like federal authorities are back hunting the regular fraudsters–and they got a big catch on their hook today. Federal authorities announced charges against 18 former NBA players in a $4 million scheme to defraud the NBA’s Health and Welfare Benefit Plan. The plan is to be used like your regular insurance, and allegedly, some of the claims made were 100% bogus.

Williams, being the ring leader, allegedly received $230k in kickbacks from the players he recruited and provided fake invoices to be used for the false claims and his cut. He also allegedly filed his own claims as well, with his fraudulent chiropractic claims totaling $19,000 by themselves.

To make matters even worse, a lot of the claims were filed the same day and for the same services under the same doctors You cannot half azz fraud, especially medical fraud.